Output and stockpile projections for the week ending Jan. 20 are based on six analyst estimates compiled by Bloomberg.

S&P Global Commodity Insights, formerly known as IHS Markit Agribusiness, projected that U.S. farmers would plant 90.504 million acres of corn in 2023, up 2.2% from the previous year, according to portions of a Jan. 23 S&P client note seen by Reuters.

European Union soybean imports in the 2022/23 season that started in July had reached 6.08 million tonnes by Jan. 22, down 19% from 7.47 million by the same week in the previous season, data published by the European Commission showed on Tuesday.

However, the Commission said that it was still experiencing problems compiling trade figures from Germany and Italy.

Export data submitted by Germany from November may be inaccurate following the country’s switch to a new declaration system, while for Italy import data was available only until the end of November, it said in a note.

The next weekly grain and oilseed trade data will be published on Wednesday Feb. 1, a day later than usual, the Commision added.

EU’s soft-wheat exports in the season that began July 1 reached 18.1m tons as of Jan. 22, compared with 17.1m tons in a similar period a year earlier, the European Commission said on its website.

Recent rains in Argentina surpassed the “most optimistic” forecasts, the Rosario grains exchange said on Tuesday, a boost for grains farmers in the country hit by drought, though rainfall was unevenly spread and more is needed.

Argentina, the world’s top exporter of processed soy and No. 3 for corn, has been battling one of the worst droughts in decades that has hammered crop harvest forecasts.

Recent rain has brought some relief, and although it was too late for the country’s wheat crop, it could help support 2022/23 soy and corn yields.

“Argentina, undergoing the most significant drought in the last 60 years, received higher rainfall volumes than expected,” the exchange said in a report.

It were said the most intense rain storms had been over La Pampa, northwest of Buenos Aires and finally in Salta, with 127 millimeters (5 inches) in the provincial capital.

Overall, however, only 15% of the Pampas region received rainfall above the key level of 45 mm. The Buenos Aires area received 15%, La Pampa 10%, Santa Fe 5% and Cordoba 3%. Some areas got none at all.

“The variability was extreme. There are locations with more than 100 mm and others where it did not rain,” the exchange said.

“To reverse the state of drought and move to optimal reserves in the soil, the (regions) would need precipitation values of 160 to 180 millimeters.”

Lower purchases by the world’s biggest buyer of palm oil could weigh on Malaysian palm oil futures FCPOc3, which have nearly halved from their all time peak hit in 2022.

Palm oil imports in the March quarter could fall to 2.2 million tonnes, down from 3.1 million tonnes in December quarter, the average estimate from five trading firms showed.

Vegetable oil stocks in India have jumped to a record 3.2 million tonnes at the start of January from 1.7 million tonnes a year ago, estimates trade body Solvent Extractors’ Association of India.

Monthly palm oil imports could be 700,000 to 800,000 tonnes in the March quarter and unlikely to cross 1 million tonnes like in the last quarter, said Rajesh Patel, managing partner at GGN Research.

Refiners could increase buying of soyoil and sunflower oil in the March quarter as New Delhi has allowed duty free imports, Patel said.

India buys palm oil mainly from Indonesia, Malaysia and Thailand, while it imports soyoil and sunflower oil from Argentina, Brazil, Russia and Ukraine.

Palm oil’s discount to rival soyoil has been narrowing and made it less lucrative for buyers, said a New-Delhi based dealer with a global trade house.

The discount jumped to as much as $500 per tonne in the December quarter, but now the discount has come down to around $270, dealers said.

Demand for palm oil has also been affected by the winter season, said a Mumbai-based dealer.

Germany’s government is considering proposals to phase out the use of biofuels produced from food or animal feed crops by 2030, the German biofuels industry association (VDB) said on Tuesday, adding the measure could increase carbon emissions.

German environment minister Steffi Lemke said on Jan. 17 she will soon send proposals to the cabinet to withdraw from use of crop-based biofuels in order to reduce greenhouse gas emissions.

Lemke had said previously in May 2022 she wanted to turn the country away from crop-based biofuels, instead intensifying the use of biofuels produced from garbage, wastes and used edible oil.

Lemke and German agriculture minister Cem Oezdemir, both members of the Green party in Germany’s ruling coalition, have in the past called for the end of food crops in biofuel production, saying food is too valuable to be used for fuel output.

The VDB, however, said draft proposals to cut crop-based biofuel use would mean an increase in Germany’s transport carbon dioxide emissions by around 32 million tonnes up to 2030.

Lemke’s office was not immediately available to comment on the VDB’s claim.

Germany’s programme to cut greenhouse gases includes the use of blending biofuels including biodiesel and bioethanol with diesel and gasoline to reduce emissions from road vehicles.

Oil companies have a greenhouse gas reduction target which they partly achieve with biodiesel often made from rapeseed oil or waste vegetable oils and bioethanol produced at times from grains or sugar.

The proposals would promote the use of more fossil fuels in road transport, said association CEO Elmar Baumann.

Just over 500,000 hectares of Germany’s total winter rapeseed area of 1.07 million hectares is used in most years for biodiesel. Reports of a phasing out of crops for biofuel production caused a fall in EU rapeseed prices in past days. GRA/EU

Germany previously announced it will ban palm oil use in biofuel production from 2023.

Total palm oil output was 51.2m tons in 2022, little changed from the previous year, according to latest data from the Indonesian Palm Oil Board, known as Gapki.

Govt. to set crude palm oil reference price at $879.31/ton for Feb. 1-15 period, a decline from $920.57/ton for the last two weeks of January, says Musdhalifah Machmud, deputy for food and agriculture at the coordinating ministry for economic affairs in a text message.

CPO export tax will be cut to $52/ton during the period, and the additional levy to be set at $90/ton

Indonesia plans to introduce a requirement for exporters to keep their foreign exchange earnings in the local banking industry for three months, a top government official was cited by media as saying on Wednesday.

The government was discussing the plan with the central bank and a review on current requirements for export earnings was nearly complete, Airlangga Hartarto, the chief economics minister, was quoted as saying by mainstream media outlets.

His ministry’s spokesperson did not immediately respond to a request for comment.

He earlier this month said Indonesia was considering revising a 2019 regulation that mandated exporters of natural resources keep earnings in a special account at domestic banks, including the possibility of setting a minimum holding period. He also said it might be expanded to cover exporters in the manufacturing sector.

Indonesia is the world’s biggest exporter of thermal coal and palm oil. It is also a major exporter of nickel, tin, copper, and rubber, among other commodities.

Separately, Bank Indonesia (BI) is aiming to launch a new FX instrument for banks next month.

Banks will be allowed to pass on exporters’ deposits to the central bank and BI will pay a premium interest rate for the U.S. dollar to encourage exporters to keep earnings onshore for longer, monetary policymakers said. 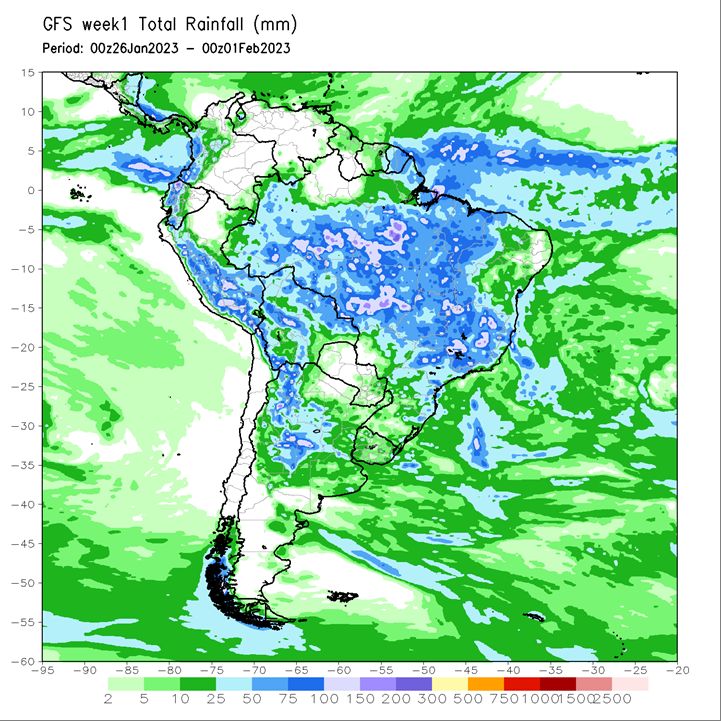 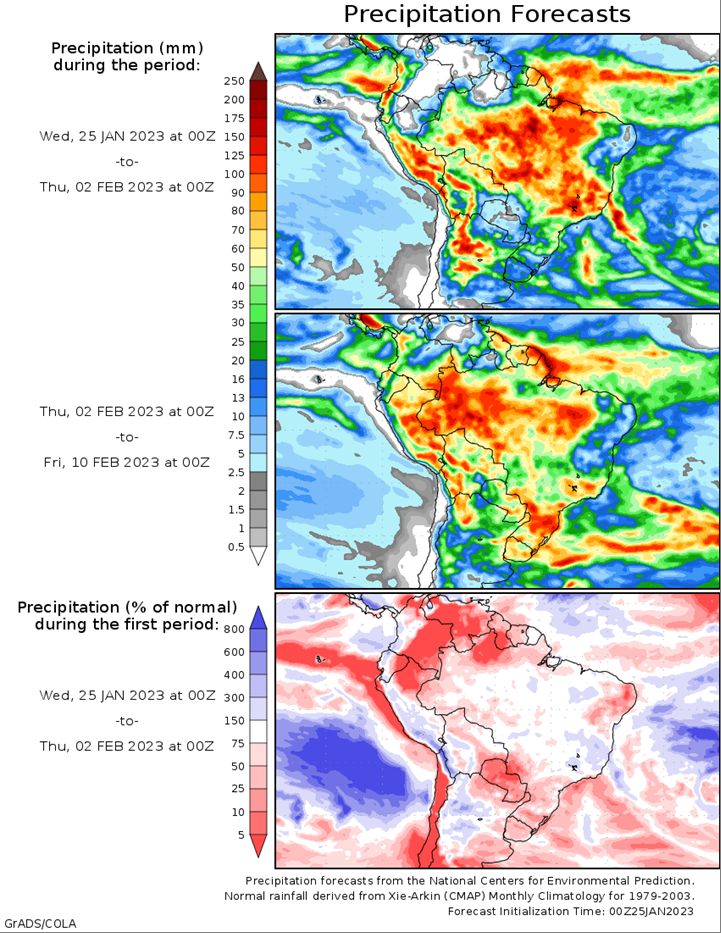 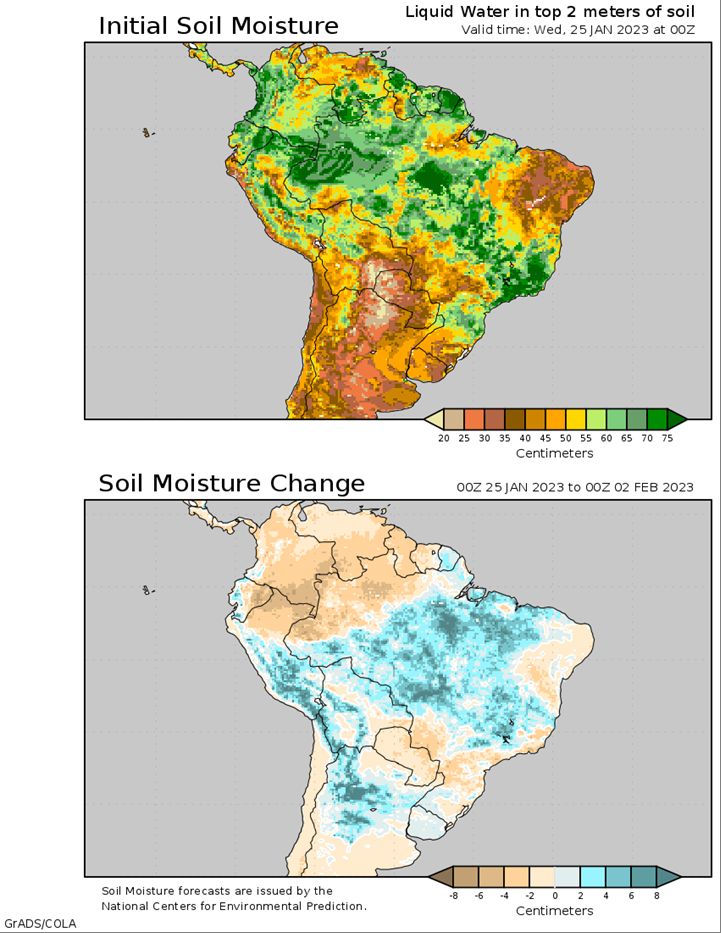 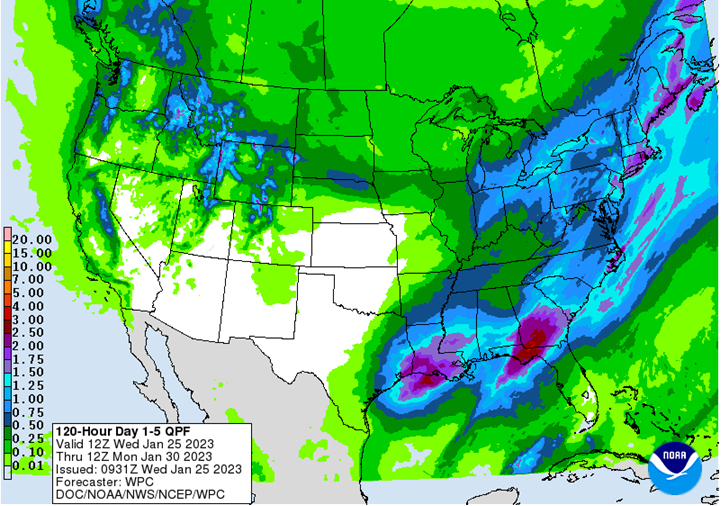 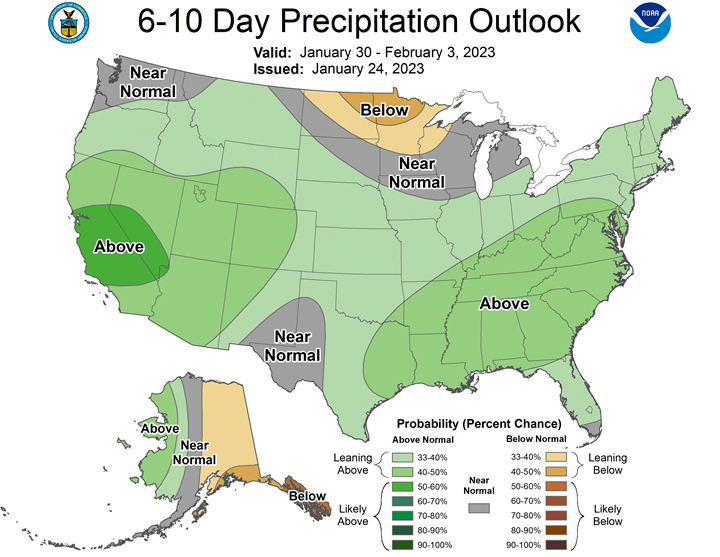 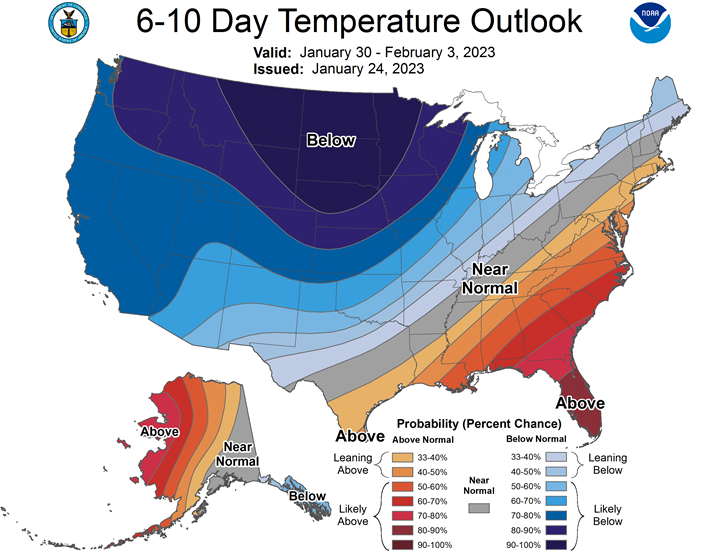 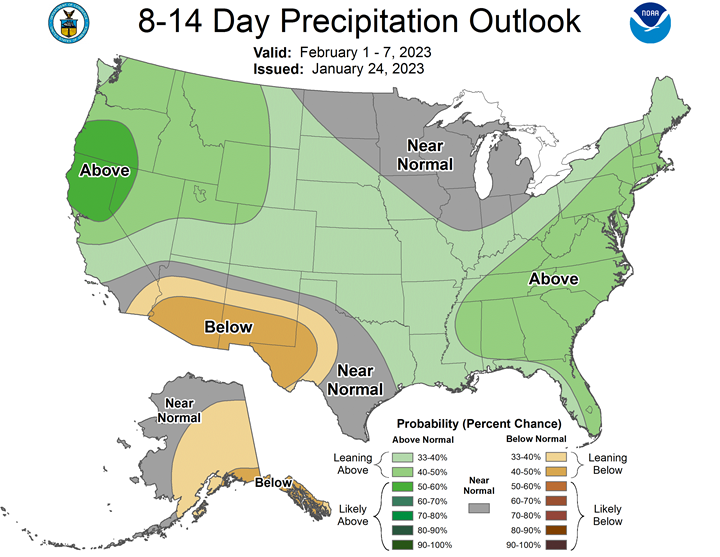 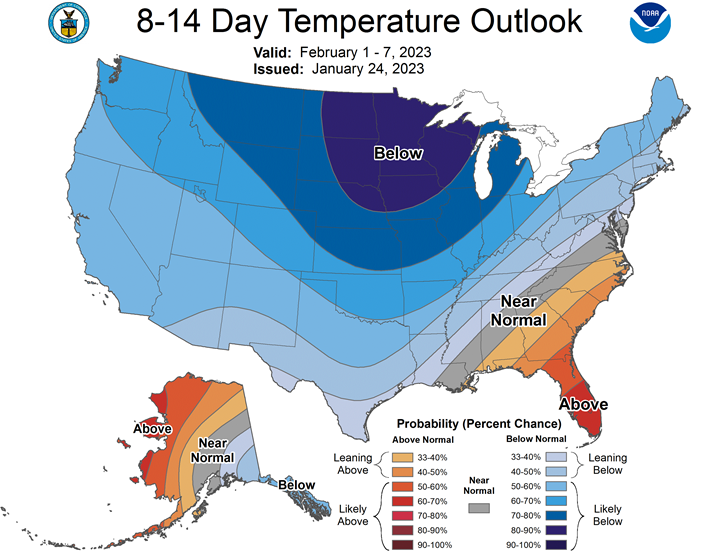