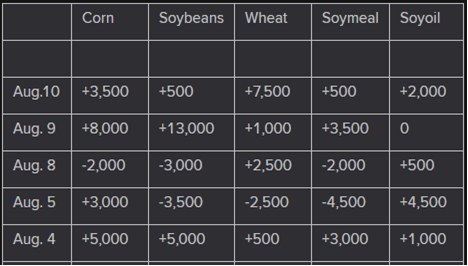 India’s ethanol blending with gasoline increased to 10.2% from 1.4% in 2014, according to the nation’s oil minister Hardeep Singh Puri.

Ethanol sales by sugar-cane millers in Center-South declined 6.6% to 2.48b liters in July, when changes over fuel taxes were implemented to reduce prices to consumers, figures from industry group Unica show.

The vessel Razoni — which is loaded with corn from Ukraine — is set to berth Thursday at the port of Mersin in Turkey, according to a lineup on the port’s website.

The Joint Co-ordination Centre overseeing Ukraine’s grain shipment corridors is getting “tremendous interest” from shipowners to transit grain through the corridors, Frederick Kenney, interim coordinator for the UN at the centre, said from Istanbul at a virtual briefing.

Argentina’s corn harvest for the 2022/23 season is expected to be around 55 million tonnes, the Rosario Grains Exchange said on Wednesday.

Additionally, the exchange forecast soy production of 47 million tonnes for the 2022/23 season.

Argentina is a major world supplier of wheat and the second largest exporter of corn.

The exchange said it expects the country’s corn planting area to fall by 4.7% to 8 million hectares.

Meanwhile, the exchange expects producers to increase the country’s soybean planting area by 700,000 hectares to 16.8 million hectares, a 4.3% increase in comparison to 2021.

The exchanged cited producers’ preference for soybean production given the “not very encouraging weather forecasts and high possibilities” of the la niña phenomenon in a year of “high uncertainty.”

The Rosario exchange maintained its forecast for the 2022/23 wheat harvest, whose planting is about to end, at 17.7 million tonnes.

Romania’s 2022 wheat harvest is 15%-18% lower year-on-year and the country will export only quantities that come above typical domestic consumption, agriculture minister Petre Daea said on Wednesday.

“Under no circumstances will all the wheat go to export, but only quantities that exceed the needs of the country. I can’t leave Romania without its wheat and then have to import from other countries,” Daea said during a press briefing following a weekly government meeting.

Daea also said that despite the lower output, this year’s wheat harvest will ensure Romania’s domestic consumption and export, without elaborating on the volume of wheat harvested this year.

In 2021, Romania’s wheat production rose to 10.32 million tonnes, compared to 6.4 million tonnes in 2020, according to provisional data from the national statistics office.

Jordan’s monthly consumption of wheat is 80,000 tons, Yanal Barmawi, a spokesperson for the Ministry of Industry and Trade, says by phone.

The country consumes about 60,000 tons of barley a month

During a meeting of the committee managing the Russian-Ukrainian crisis, Moselhi added that the country’s reserves of vegoils, sugar and rice were sufficient for 5.3 months, 6.6 months, and 3.2 months, respectively.

Food Prices Rise Most Since 1979, Keeping US Cost of Living High

Food prices in the US soared in July, keeping the cost of living painfully high even as lower gasoline costs offered some relief to consumers.

Overall food prices climbed 10.9% from a year earlier, the biggest increase since 1979, according to data published by the Labor Department on Wednesday. Several essentials like cereal and certain dairy products posted record year-over-year rises.

While the headline rate of inflation declined from the previous month, largely due to a drop in energy prices, the surging cost of food — as well as rising rents — continues to pinch consumers, especially low-income Americans who spend a bigger chunk of their household budgets on groceries.

Food prices have risen globally since Russia’s invasion of Ukraine reduced grain shipments from one of the world’s top suppliers. While some exports have resumed, the pace remains well below normal.

On a month-over-month basis, food prices rose 1.14%, the most since April 2020. The cost of food away from home, like restaurant meals, also continued to advance, though at a slower pace than groceries.

US agricultural giants have benefited from high commodity prices caused by supply-chain disruptions. Cargill Inc. on Wednesday reported a record revenue of $165 billion in fiscal 2022, following strong results from other big firms in the industry such as Archer-Daniels-Midland Co. and Bunge Ltd.

Easing Fertilizer Prices Too Little, Too Late for Farmers

Fertilizer prices have eased from the stratospheric heights reached earlier this year, but they’re still beyond the reach of many farmers in North America, sapping sentiment among growers and stoking concerns over food supplies. The price of urea, the most commonly used nitrogen fertilizer, has fallen by about a third since its record high in the second quarter, but remains about 80% above its five-year average at New Orleans, according to Alexis Maxwell, a Bloomberg Intelligence analyst. Supply snags, the war in Ukraine and surging costs for natural gas used to make crop nutrients have combined to keep prices elevated, and a winter gas squeeze could send fertilizer prices surging anew, she said.

Natural gas supply constraints continue to pressure nitrogen markets globally, pushing urea prices up in Brazil, though slow domestic demand suggests the market may have peaked and is facing another drop. Potash and phosphates continue to decline since suppliers are eager to release inventories.

Urea prices in Brazil increased slightly by $5 a metric ton (mt) this week, firming to $660-$680. The smaller increase follows a 16% rise last week due to ammonia supply constraints pressuring the global market. Yet Brazil’s seasonally slow demand hints that additional urea price hikes probably aren’t sustainable, with reports of new bids falling to $630-$640/mt. With India also out of the market, nitrogen demand might be delayed until 4Q as preparations for the winter season gain momentum in Brazil. Potash and phosphate prices are weak, both trading in the low-$900/mt range, as inventories remain high and the September-October summer planting season approaches.

Ammonia prices were firm-to-higher in the US heartland as retailers prepared for fall application. New Orleans urea prices took a breather after a significant run-up, while inland urea was still trying to catch up. Urea ammonium nitrate was moving up after CF completed its fill program. Inland ammonium sulfate, ammonium nitrate and potash continued to soften. Brazil phosphate and potash were pressured by oversupply. 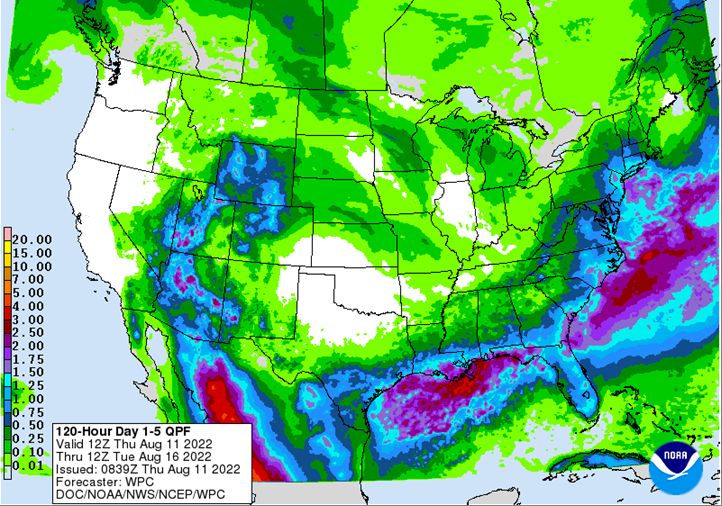 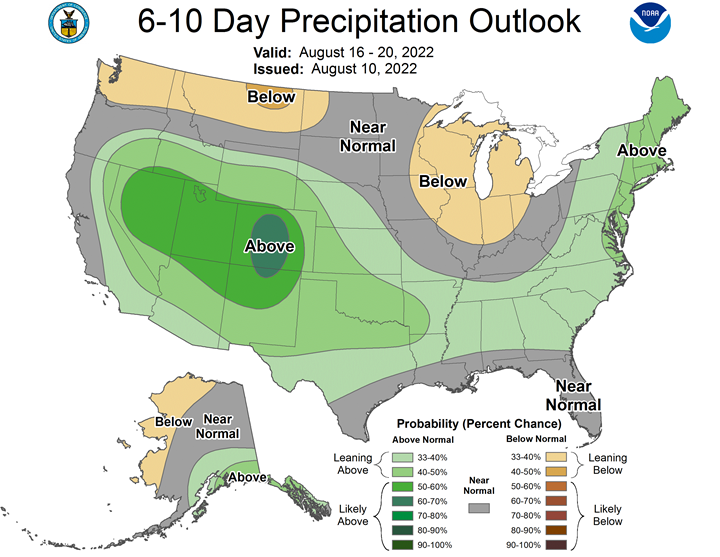 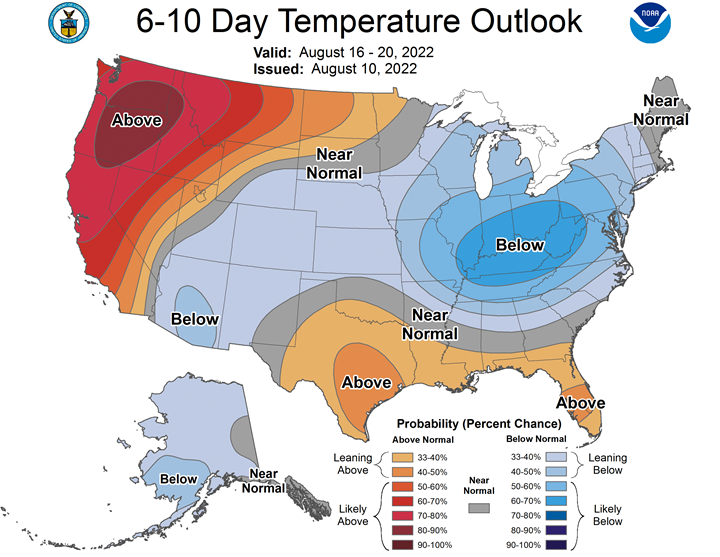 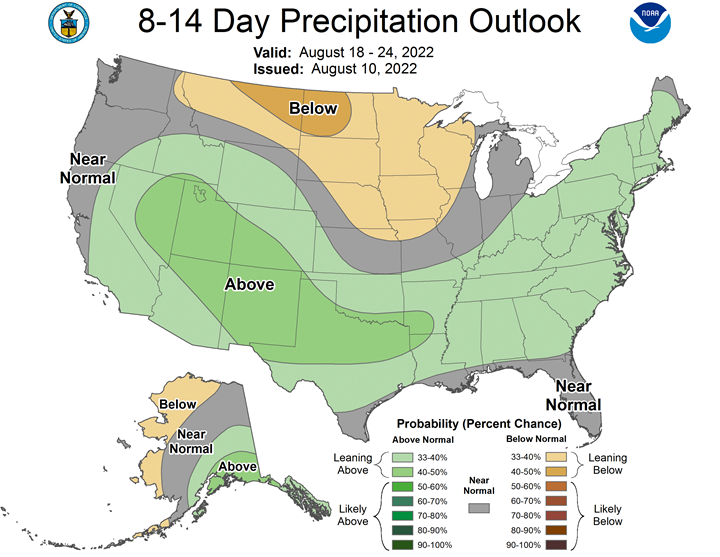 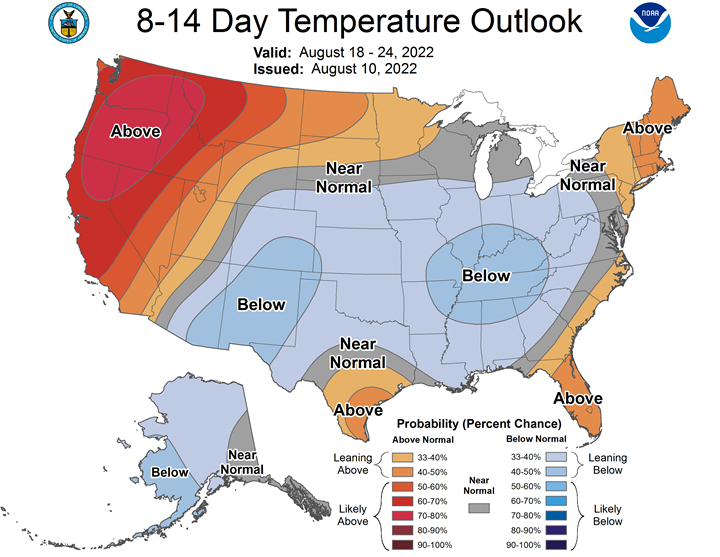