Western Midwest Forecast: Isolated to scattered showers through Sunday. Isolated showers Monday. Temperatures near to below normal through Monday. 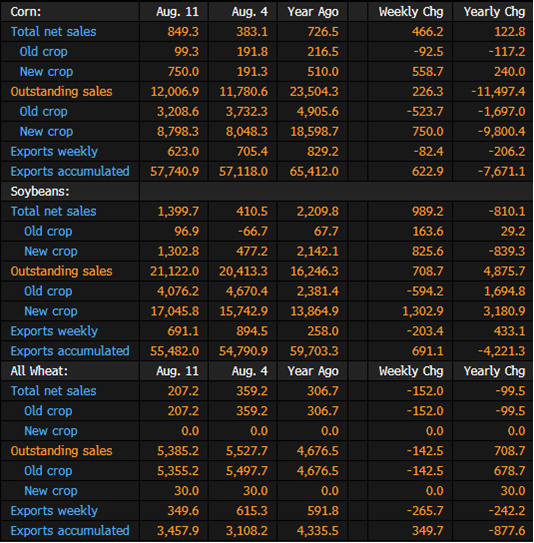 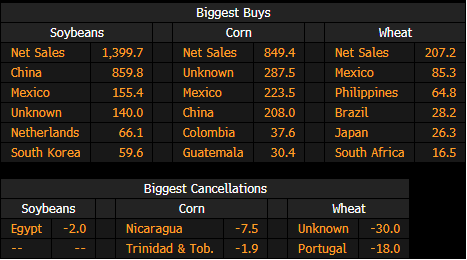 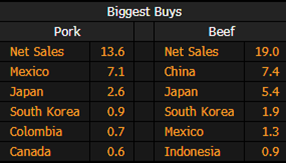 World grain production in the 2022-23 season is now seen at 2.248b tons, down from a July estimate for 2.252b tons, the International Grains Council said on Thursday in a report.

Ukraine’s grain exports in the 2022-23 season are now seen at 30.4m tons, up from a July outlook for 22.6m tons, the International Grains Council said Thursday.

French Corn Ratings Drop, Only Half in Good Condition: AgriMer

The share of France’s corn crop that’s in good or very good condition dropped to 50% as of Aug. 15, crops office FranceAgriMer said on its website.

Russia plans to send a trial batch of grain to Vietnam in September or October, with the aim of resuming active sales in the southeast Asian nation, Interfax reported Friday, citing information from Russian agriculture watchdog Rosselkhoznadzor.

Bayer Says Ukraine Seed Availability Not an Issue for Next Crop

Harvest progress is 5%, trailing the five-year average of 8%, the province’s agriculture ministry says Thursday in a report.

Brazilian farmers are expected to harvest a record corn crop in the 2021/2022 season, according to the average of 11 forecasts in a Reuters poll on Thursday.

Projections point to a potential 115.78 million tonne harvest, an increase of almost 33% from the last season, when frosts and drought spoiled part of the crop.

From this point on, because farmers have harvested about 90% of their second corn crop, the national corn projections will unlikely change much, according to the analysts polled.

Brazil’s second corn crop, which represents 70-75% of production in a given year, helps the country compete with the United States in global corn markets during the second half.

Rabobank’s Marcela Marini expects Brazil will reap a record corn crop based on both the increase in area and improved productivity from a year ago.

“The planting of the second corn, which largely took place within the ideal climate window, minimized the negative impacts of the drier weather from April onwards,” she said.

Such productivity allowed for a hefty rise of 50% in output in relation to last year’s second corn crop, boosting the overall national production to almost 116 million tonnes.

He predicts annual exports above 40 million tonnes through February 2023.

Russia’s wheat-export customs duty will fall to 4,794.7 rubles ($80.45) a ton next week from the current 5,018.1 rubles, Interfax reported, citing the agriculture ministry.

NOTE: Russia started calculating the export tax in rubles earlier this summer; previously, it was calculated in dollars, and the amount was markedly higher

The United States generated fewer renewable fuel blending credits in July versus the month prior, data from the Environmental Protection Agency (EPA) showed on Thursday.

About 1.21 billion ethanol (D6) blending credits were generated in July, versus 1.29 billion in June, according to the data.

About 421 million biodiesel (D4) blending credits were generated in July, versus 491 million the month prior.

The credits are used by oil refiners and importers to show compliance with EPA-mandated ethanol blending quotas for petroleum-based fuels. They are generated with every gallon of biofuel produced.

The following is a table of the credit generation for the month of July by credit type.

US Crops in Drought Area for Week Ending Aug. 16: USDA

The following table shows the percent of US agricultural production within an area that experienced drought for the week ending Aug. 16, according to the USDA’s weekly drought report. 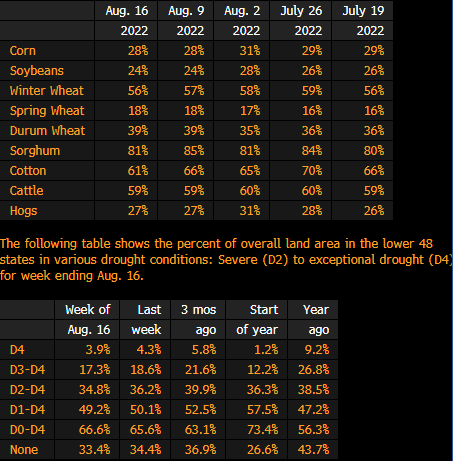 Shipments along the Mississippi, Illinois, Ohio and Arkansas rivers declined in the week ending Aug. 13 from the previous week, according to the USDA’s weekly grain transportation report.

Birds, bees, and plants could be harmed by the widely used weedkiller dicamba, and some workers may need respirators, the EPA said Thursday.

The analysis was part of the Environmental Protection Agency’s revised draft environmental and human health conclusions about the herbicide’s risks. The agency is now seeking public comment.

Ecological damage occurs mostly when the herbicide drifts off crops that are genetically engineered to resist the herbicide onto other crops and plants that aren’t, the EPA said. The agency received 3,500 incident damage reports for the 2021 growing season, the EPA said, referring to information released in December.

Worker protections already required for most uses of the herbicide are sufficient, but respirators will be needed for some workers, the agency said.

Dicamba kills weeds among corn, cotton, sorghum, soybeans, sugarcane, and other crops and on golf courses, roadsides, railways, and rights-of-way along utility lines. The herbicide’s use on cotton and soybean crops that are genetically engineered to resist damage from it, however, has turned farmers against each other.

Dicamba can drift off fields where it’s sprayed and damage other crops such as fruits and vegetables and soybeans that don’t carry the trait that makes them resistant to it. Suits alleging such damage have been filed against manufacturers, including BASF Corp., Bayer AG, and Syngenta AG.

The EPA approved dicamba in 2018 for two years after farmers filed more than 4,200 official complaints that alleged it had damaged at least 4.7 million acres of soybeans.

The US Court of Appeals for the Ninth Circuit vacatedthree approved uses of dicamba in June 2020, prompting the agency to soon cancel them.

Soon after President Joe Biden came into office, the EPA named the dicamba decision made during President Donald Trump’s years in office as one suspected of being politically manipulated and violating the agency’s scientific principles. 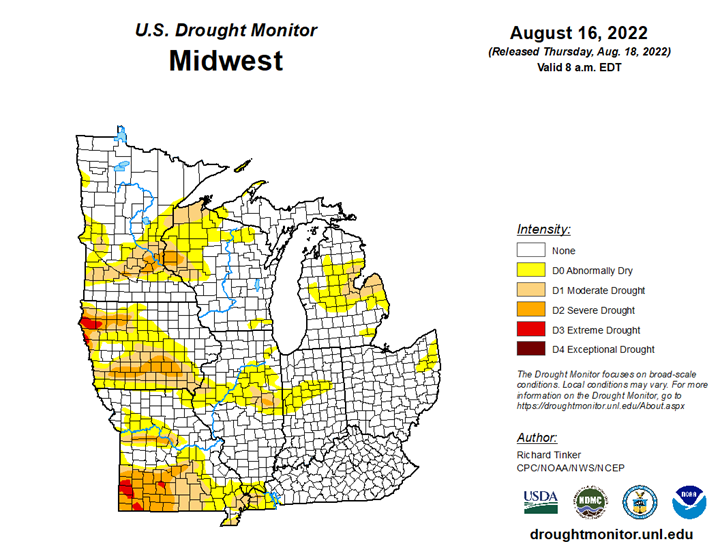 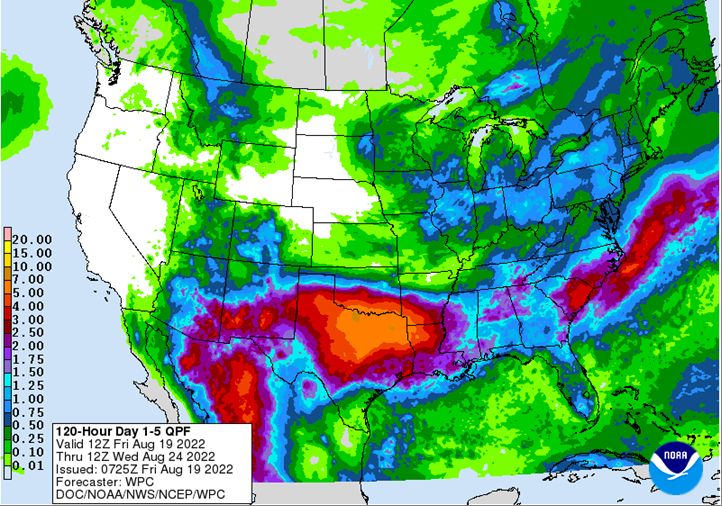 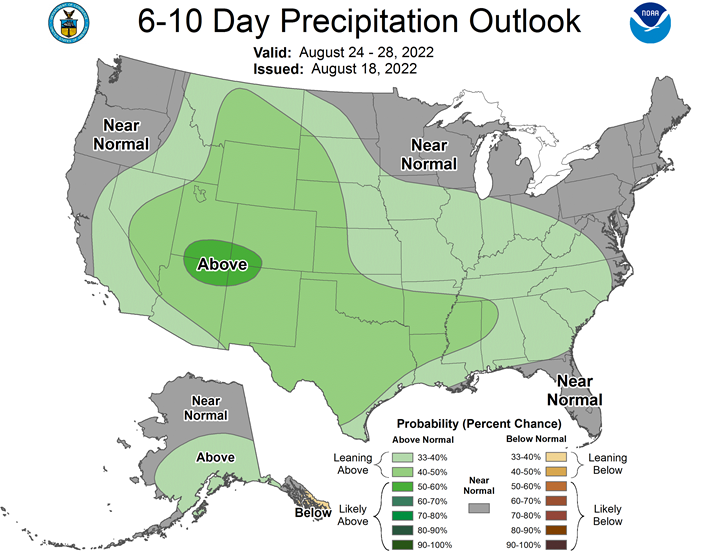 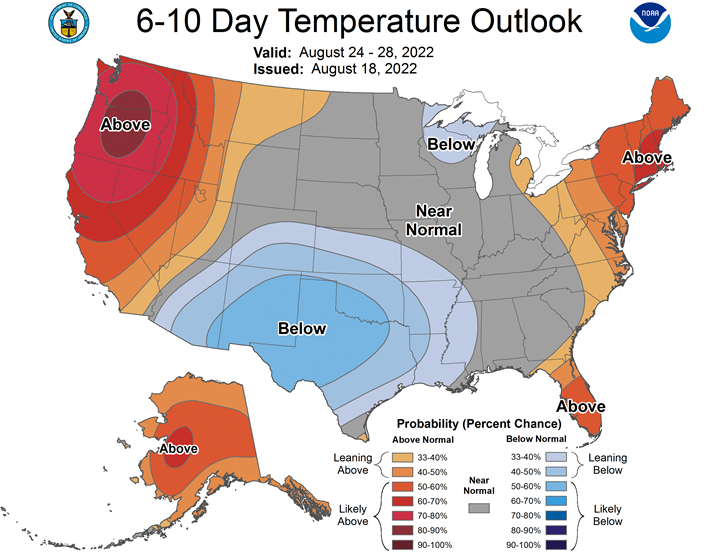 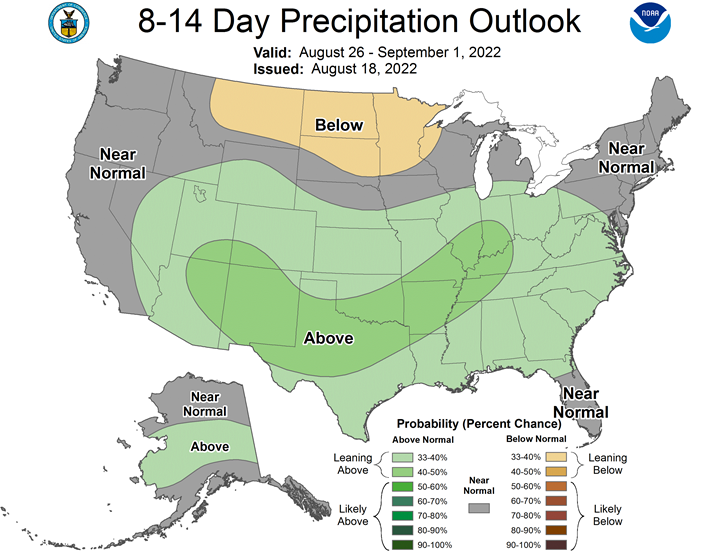 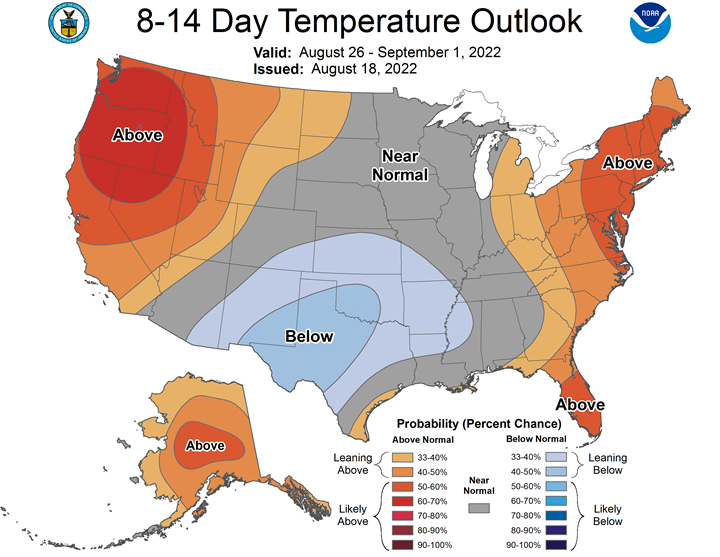