The CME and Total Farm Marketing offices will be closed Monday, September 5, 2022, in observance of Labor Day.

“As a result of unanticipated difficulties with the launch of the new Export Sales Reporting and Maintenance System, USDA’s Foreign Agricultural Service will temporarily revert to the legacy system while we work to fully resolve the issues with the new system. FAS will be unable to publish weekly export sales data on Thursday, Sept. 1 or Thursday, Sept. 8, but we expect to resume regular reporting on Thursday, Sept. 15.

“Since the system relies on data submissions by exporters, FAS is working closely with individual exporters to ensure that past, current, and future export sales data are accurate. Our staff will continue to conduct outreach and provide support to both data reporters and data users in anticipation of the re-launch of the new system.

“Data integrity, credibility, and transparency are top priorities for FAS. The timely and accurate reporting of agricultural export sales data is vital to effectively functioning markets. The new Export Sales Reporting and Maintenance System is designed to assure data security and availability. It will also provide a platform for future automations and enhancements that benefit both data reporters and data users.

“FAS recognizes the impacts of the problems that arose from this rollout. Despite the measures taken over many months to transition to the new system, we understand that further action is necessary to ensure credible and accurate data reporting. We are working to resolve the problems and are committed to keeping our stakeholders informed as we do so.

CROP SURVEY: US Soybean Crush and Corn for Ethanol

The following is from a Bloomberg survey of six analysts.

The yield survey, conducted from Aug. 15-28, was based on producer-calculated yields in 26 states covering 86% of corn production and 83% of soybean production.

The firm’s production figures were based on the U.S. Department of Agriculture’s estimates of harvested acres. 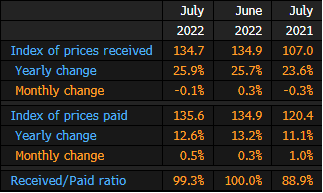 European officials say this year is on track to be drier than any time in the past five centuries, with almost two-thirds of the region under a drought warning or alert. That’s wreaking havoc on broad sectors of the economy, from agriculture to energy to transport. Lawns in England are brown, Norway’s hydroelectric stations have run short of water, and Germany’s rivers—key trade routes—have been too shallow for barges to navigate.

Over two-thirds of European ammonia production has been shut due to high natural gas costs, with almost 10 million metric tons of capacity closed in August. Supply curtailments will firm ammonia prices, but we don’t expect them to top 2Q’s record. The price of ammonia, the key input for nitrogen fertilizers, is up 15% in 3Q, trailing a near-doubling of European gas costs. In response, the region’s producers are importing lower-cost ammonia from the Americas and the Middle East to make their upgraded nitrogen products.

Europe is the world’s highest-cost ammonia producer. Annual demand of 182 million metric tons is exceeded by global capacity of 234 million tons, leaving room for closures when production costs exceed the market price. Yara, BASF and OCI are among companies with production sites in Europe.

Nitrogen prices in Brazil appear to be strengthening after India’s urea tender call on Aug. 30 stirred the global market. Arab Gulf offers are reportedly trending up $100 a metric ton (mt) for Brazil urea, but negotiations are few as buyers await more details on the tender. Also roiling the market are Iranian urea offers that remain significantly lower, but only for limited deals with a few companies. Potash and phosphate prices suggest additional discounts inland as players focus on selling existing storage volumes rather than on purchasing new imports.

Higher prices for major nitrogen products led the way, with ammonia about 26% higher than a week ago at inland hubs and urea ammonium nitrate up 15%. Urea again tracked news of nitrogen outages in Europe, with higher prices inland and New Orleans and at major international points, Egypt and Brazil, and expectations that urea-hungry India will soon follow. Ammonium sulfate and ammonium nitrate also firmed. Phosphate prices were mixed depending on type and location, while potash keeps drifting lower. 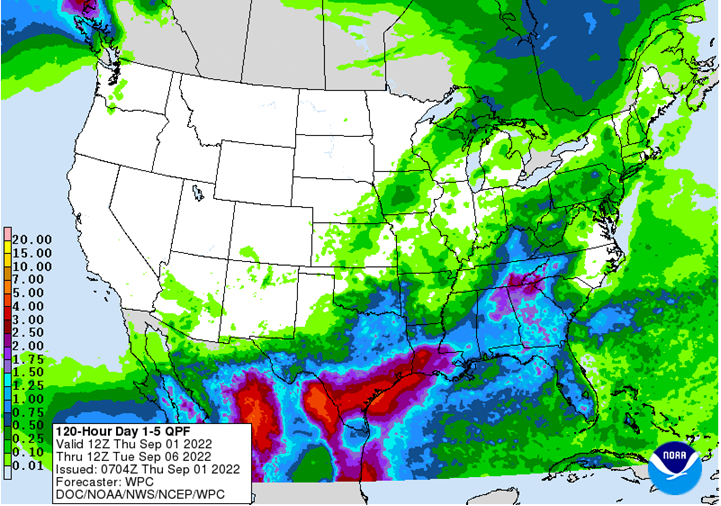 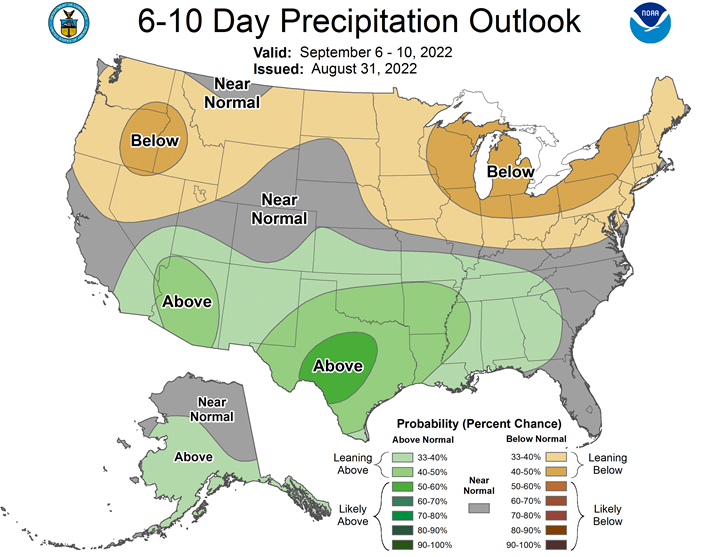 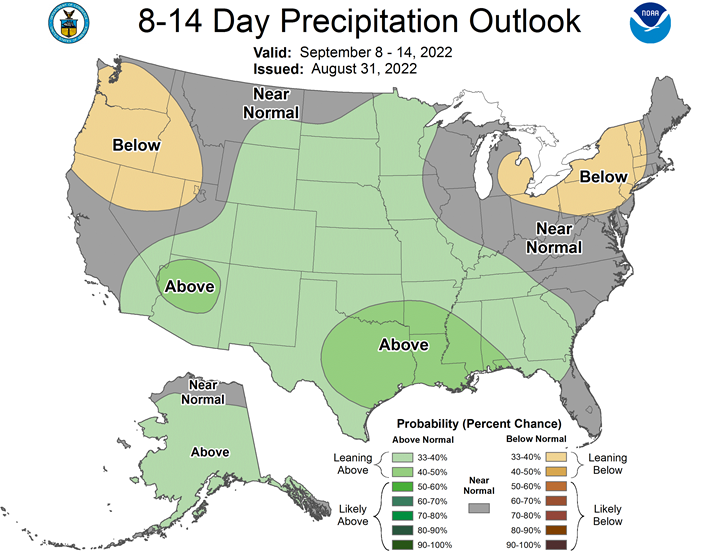 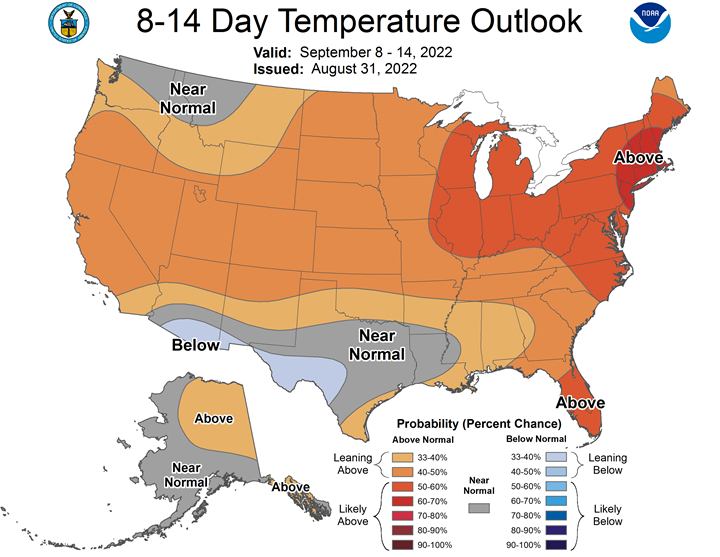