Brazil’s 2022 soybean exports seen at 77.2m tons, up from 75.2m tons in the previous report, the national supply company Conab says in report. 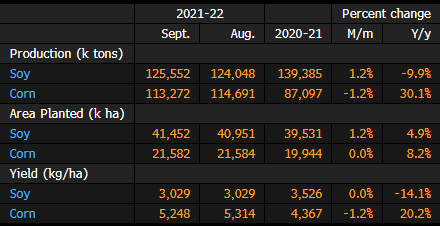 Following are selected highlights from a report issued by the U.S. Department of Agriculture’s (USDA) Foreign Agricultural Service (FAS) post in Beijing:

“China’s slowing economy and COVID-related restrictions continue to weaken demand for oilseeds for feed and food use. Soybean imports for marketing year (MY) 21/22 and MY 22/23 are revised downward to 92 million metric tons (MMT) and 96.5 MMT, respectively, on weak demand for vegetable oil in the food service sector and soybean meal in the swine and poultry sectors. Soybean production for MY 22/23 is forecast lower at 18.1 MMT on lower yields due to high heat and drought in minor soybean producing regions.”

About 42% of crop harvested, ahead of the five-year average of 40%, Saskatchewan’s agriculture ministry says Thursday in a report.

Ukraine’s Grain-Export Pace Too Slow to Free Up Storage: AMIS

Current pace of grain exports from Ukraine is “not yet enough” to free up enough storage space for 2022 harvests or provide sufficient support to farmers for next season’s plantings, the Agricultural Market Information System says Thursday in a report.

This year’s Ukraine wheat harvest is 99% complete, with farmers collecting 19.2m tons, according to an agriculture ministry statement.

Ukraine’s Grain Exports Down 49% In Season to Sept. 9

Grain exports during the season that began July 1 totaled 5.29m tons as of Sept. 9, compared with 10.3m tons in a similar period a year earlier, according to data from Ukraine’s agriculture ministry.

As much as 5% of the French corn crop was harvested as of Sept. 5, crops office FranceAgriMer said Friday on its website.

Argentina’s exports of oilseeds, grains and processed products in the upcoming 2022-23 season can reach a record $42.3b, according to the Rosario Board of Trade.

The wheat crop in Argentina is struggling after another week with practically no rain and a new bout of frosts, the Buenos Aires Grain Exchange says in a weekly report.

Argentina Central Bank set a new minimum rate for the farmers with soy stocks greater than 5% of their production, it said in an official statement.

Farmers have traded 3m metric tons of soybeans in the three days since Argentina implemented a temporary devaluation of the peso to spur exports, according to the Buenos Aires Grain Exchange.

Brazil is still processing the documentation from firms interested in exporting corn to China, as well as preparing to inspect grain warehouses at ports, the agriculture ministry said on Thursday.

Once this process is concluded and the information is sent to the Chinese, Brazil will remove the final obstacles to be able to export, the ministry added.

In addition to corn, Brazilians are also getting ready to sell other agricultural products such as soymeal to China, a country that is already the largest importer of soy, meat and sugar from Brazil.

“Depending on the number of requests (for registrations) and our capacity to respond (document analysis and inspections), a deadline will be set for sending the first lists (of approved companies) to China,” the ministry said to answer a question from Reuters.

The ministry also noted that corn exports to China “are already authorized” but hinge on these final bureaucratic procedures.

Companies interested in exporting corn, soymeal, citrus pulp and soy protein to China had until Aug. 26 to submit applications for registration in the ministry’s general registry of classification.

Of these products, corn is seen as the one with the greatest potential to command the largest export volumes.

“It’s in the bureaucratic phase… These warehouses have to be inspected by ministry, authorized and registered,” said a source in the export sector, on condition of anonymity.

According to this person, inspections are expected to kick off at Santos port, Brazil’s biggest.

The sale of Brazilian corn to China marks a historical moment in bilateral trade relations, and come as grain supplies from Ukraine are blocked because of the war.

Still, Brazil’s corn exports to China are unlikely to be as large as those of soybeans, as the Chinese are also big corn producers.

Despite all the red tape, industry sources see as feasible that first shipments begin this year.

Thailand to Extend Subsidy for Biofuels for Two More Years

Thailand will provide state subsidy for biofuels for another two years to promote the use of blended fuel amid high global energy prices.

The United States sees no indication that a U.N.-brokered Ukrainian grain export deal is unraveling, the White House said on Thursday, after President Vladimir Putin triggered fears that Russia could withdraw support.

“We see no indication that it’s falling apart now and it is in fact having the intended effect,” White House national security spokesman John Kirby told reporters.

US Crops in Drought Area for Week Ending Sept. 6: USDA

The La Niña climate system that has wreaked havoc on growing conditions for crops globally is strongly expected to extend through the rest of the year, according to the NOAA’s Climate Prediction Center. The center now gives La Niña a 91% chance of extending from September to December. However, the center also cut its outlook for the system continuing next year, giving La Niña a 54% to survive from January to March. That’s down from odds of roughly 60% assessed by the center in its previous estimate. Weather continues to be closely watched by grain traders, to see if adverse weather derails harvest efforts by farmers. Most active corn on CBOT falls 0.6%, soybeans are virtually unchanged and wheat is down 1.6%.

The Brazil urea market was quiet as the industry awaits the results of India’s latest tender, but pricing indications suggest a $10-$20 a metric ton (mt) increase amid paused negotiations. Potash and phosphate prices, meanwhile, keep weakening as sellers try to attract new orders.

Urea price indications in Brazil were up $10-$20 a metric ton (mt) this week amid ammonia supply constraints and Indian tender expectations. New levels were generally reported at $780-$850/mt vs. last week’s $770-$830, though no business was confirmed and offers remained in a wide range due to competition from Iran and Venezuela for limited tonnage. Potash and phosphate prices were down, however, with potash dropping $60/mt and phosphate prices falling $40/mt vs. last week. While imports remain slow, inland negotiations suggest additional discounts are possible as players focus on selling storage volumes. 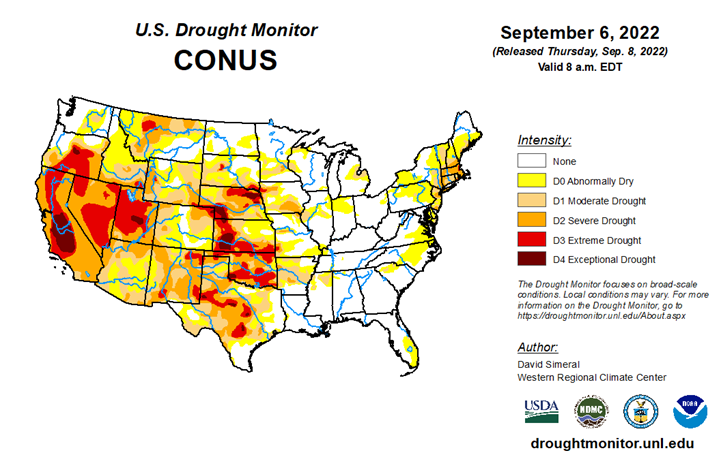 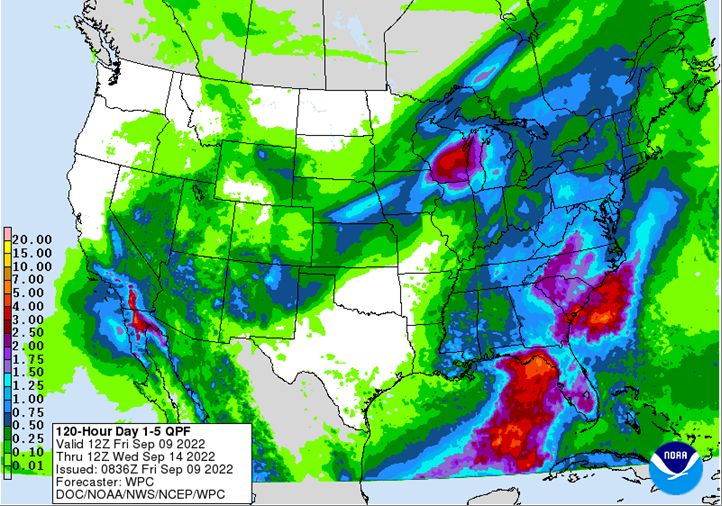 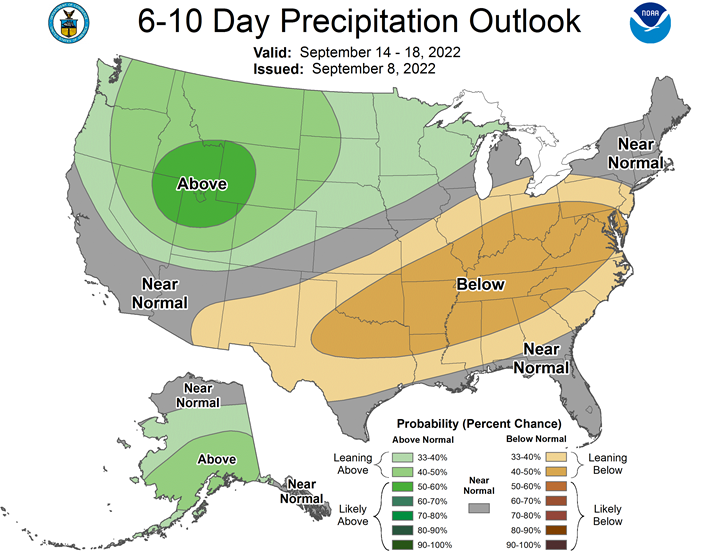 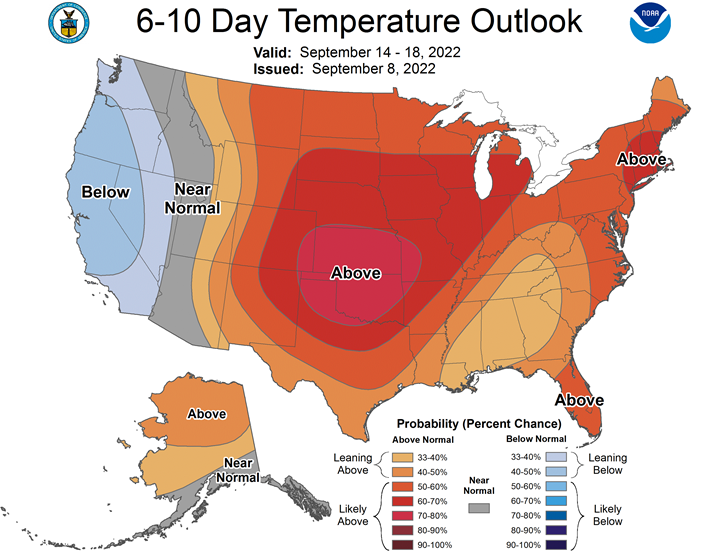 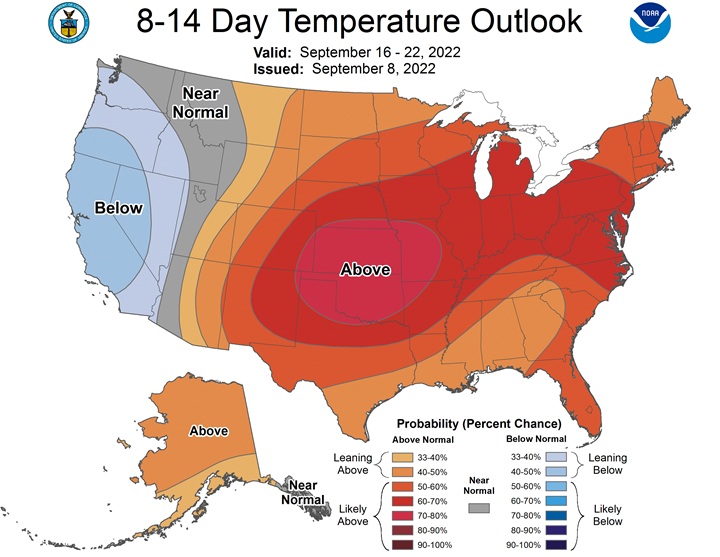 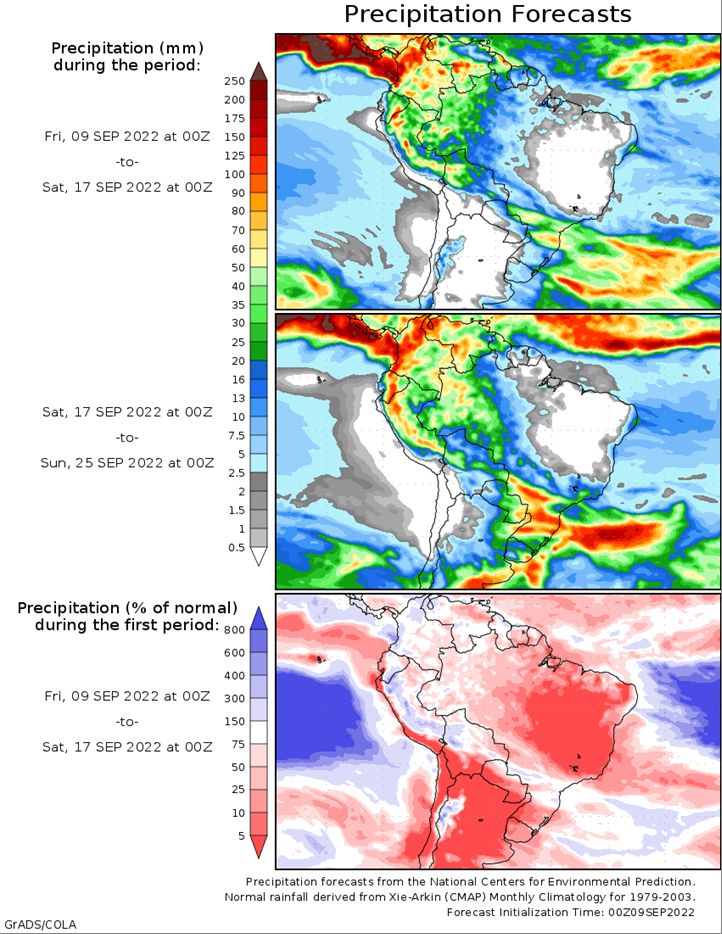