Projections are based on a survey of six analysts conducted by Bloomberg News on Sept. 13-14.

Estimate ranges are based on a Bloomberg survey of six analysts and are for the week ending Sept. 8. USDA is scheduled to resume publication of weekly export sales on Thursday, after skipping three weeks of reports due to database issues.

Corn-Barge Premiums Are Rising With US Rail Strike Looming

Basis values for corn loaded by barge to the US Gulf Coast climbed to the highest levels in over a month with a potential strike by rail workers likely to push more grain shipments from rails to rivers.

This year’s Ukrainian corn harvest is expected to total 30.24m tons, analysts at Agritel say in an emailed report.

Harvest progress sits at 32%, about 10 days behind the five-year average, the province’s agriculture ministry says Wednesday in a report posted on its website.

EU Feed-Grain Use Down 5% as Meat Demand Shrinks: Strategie

The EU’s combined use of wheat, barley and corn for animal feed will fall about 5% y/y in the 2022-23 season, consultant Strategie Grains said in an emailed report.

EU soft-wheat exports during the season that began July 1 reached 7.54m tons as of Sept. 11, compared with 7.14m tons in a similar period a year earlier, the European Commission said on its website.

Ukraine is expected to plant winter-crops on 4.7m hectares, or 65% of last year’s area, its agriculture ministry says in a statement.

The following table compares current Canadian crop production estimates from Statistics Canada to the ones the agency published on Aug. 29. 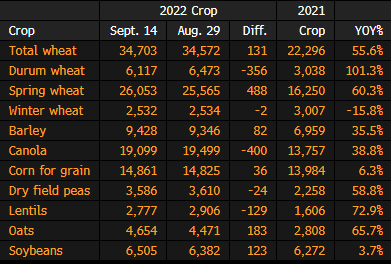 Indonesia’s July palm oil stockpiles fall to 5.91 million tons from 6.69 million tons in June, according to the Indonesian palm oil association Gapki in an emailed statement on Thursday.

Bulgarian grain producers on Wednesday held nationwide protests against imports from Ukraine, which they say are flooding the local market.

The producers claim Bulgaria’s food-safety agency doesn’t have proper testing for the imports and have demanded that Ukrainian shipments only transit the country. They’re also seeking financial support from the European Union’s agricultural crisis fund.

“In the peak of harvesting, the demand on the local grain and oilseed market is met with Ukrainian grains,” Kostadin Kostadinov, chairman of the National Grain Producers’ Association, told reporters in Sofia, the capital. This is “destroying the Bulgarian grain market both in terms of purchasing prices and in terms of demanded volumes.”

The EU has been eager to help Ukraine export grain, after shipments were blocked for months at ports following Russia’s invasion of the country. Bulgaria, an EU member, is also among the bloc’s biggest grain exporters.

An influx of sunflower from Ukraine “poses serious challenges for Bulgarian agriculture producers” including competition for storage space and pressure on local prices, the Bulgarian government said Wednesday in a statement ahead of a meeting of EU agriculture ministers. It asked the bloc to take steps to avoid market disruptions.

The Rosario Board of Trade will delay by a week a monthly crop report that was scheduled to be published on Wednesday, said Cristian Russo, the bourse’s head of estimates.

Argentine farmers have sold 15.2% of the country’s 44 million-tonne 2021/22 soybean crop in seven days since the government implemented a more favorable exchange rate for exports of the cash crop, the Rosario grains exchange said on Wednesday.

Argentina is the world’s top exporter of soybean oil and meal and the No. 3 for the raw grains.

Until last month, local soy producers were holding onto more soybeans than usual due to Argentina’s uncertain economic environment, including inflation running at over 70% and fears over a potential devaluation of the peso currency.

In a bid to unblock soy sales and bring in much-needed foreign currency, the government earlier this month rolled out a favorable exchange rate for exporters of 200 pesos per dollar, far above the official rate of around 143 pesos.

Since that measure was undertaken, farmers have sold some 6.7 million tonnes of soybeans, the major Rosario exchange said, citing official data up through Tuesday.

According to the Ministry of Agriculture, by Wednesday of last week farmers had sold 56.9% of the total soybean 21/22, approaching the rate of grain sales of the previous year’s cycle, which on the same date had been 63.9% of the total.

Gazetted price for crude palm oil at 4,033.51 ringgit a ton, which incurs the maximum export tax of 8%, according to a statement from the customs department posted on the Malaysian Palm Oil Board’s website.

Taiwan to Extend Tax Cut on Commodities to Year-End: Cabinet

Indonesia lowers its reference price for crude palm oil for September 16-30 to $846.32 a ton, compared with $929.66/ton set for first half of the month, according to trade ministry’s decree posted on its website.

The reference price brings export tax for Sept. 16-30 lower at $52 a ton, from $74 in the first two weeks of September

Bunge Closes Sale of Mexico Wheat Mills, according to a press release.

Bunge Limited announced today that it has completed the sale of its wheat mills in Mexico to Grupo Trimex. 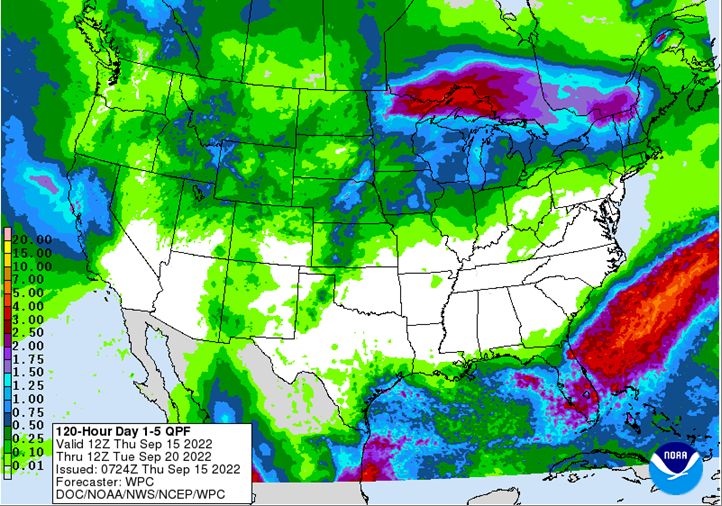 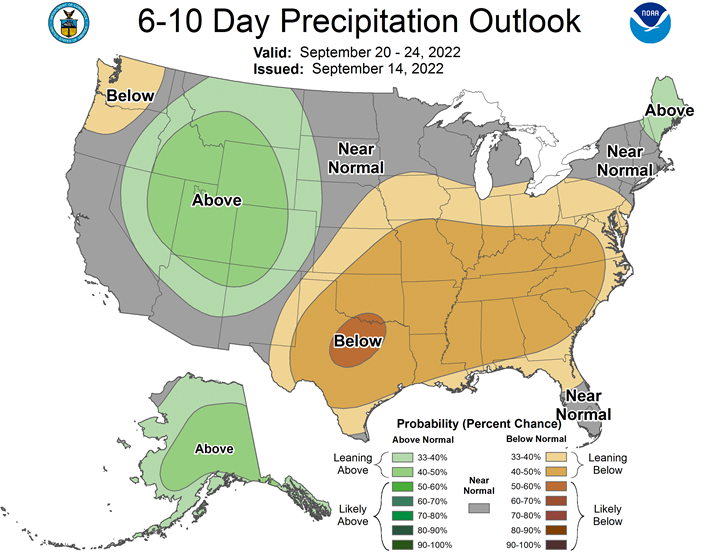 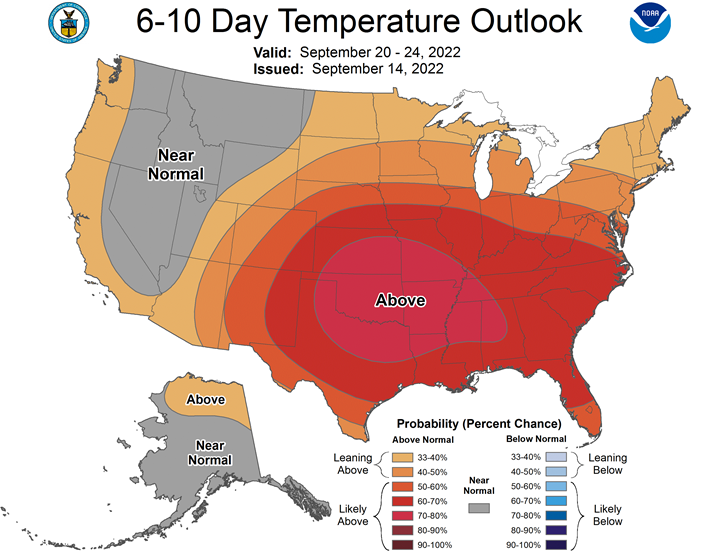 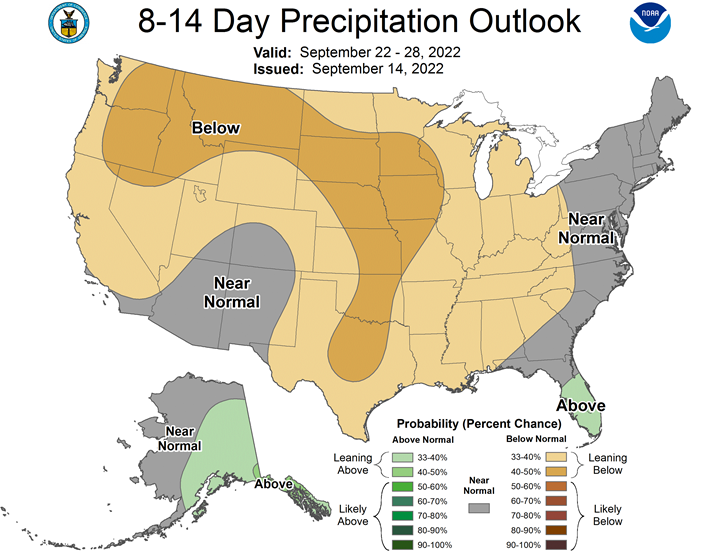 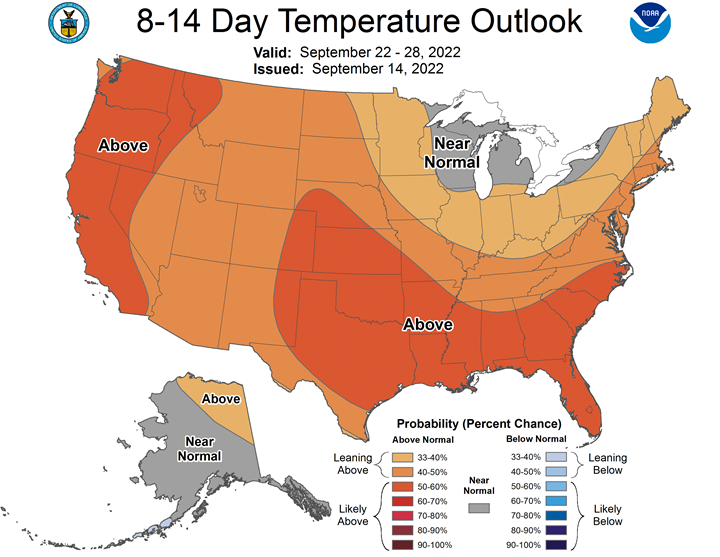 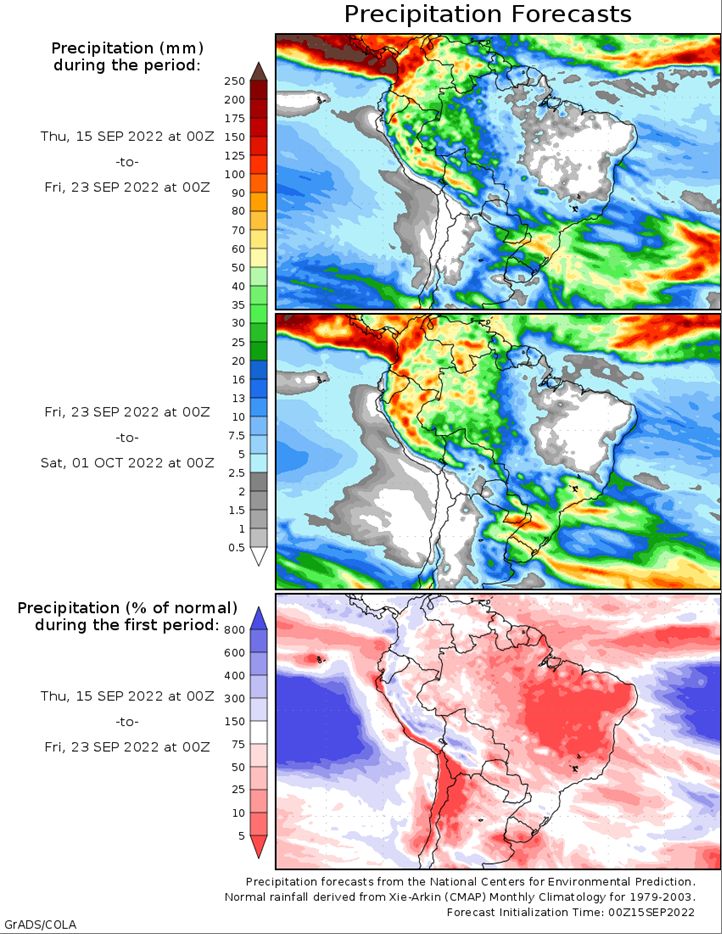