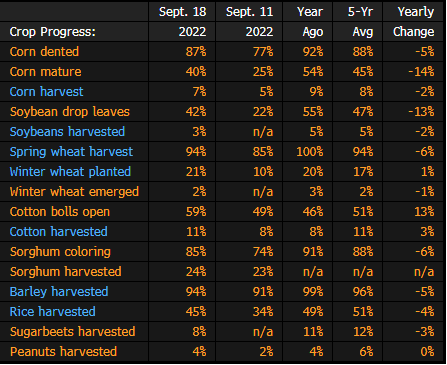 US Inspected 549k Tons of Corn for Export, 519k of Soybean

In week ending Sept. 15, according to the USDA’s weekly inspections report. 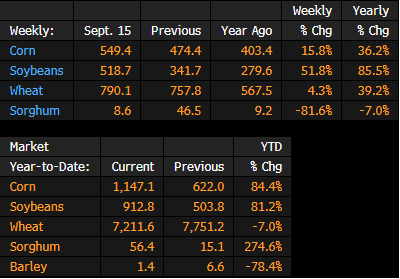 China’s exports of rare-earth products rose 3.7% from a year ago in Aug., according to figures released by the Beijing-based Customs General Administration. 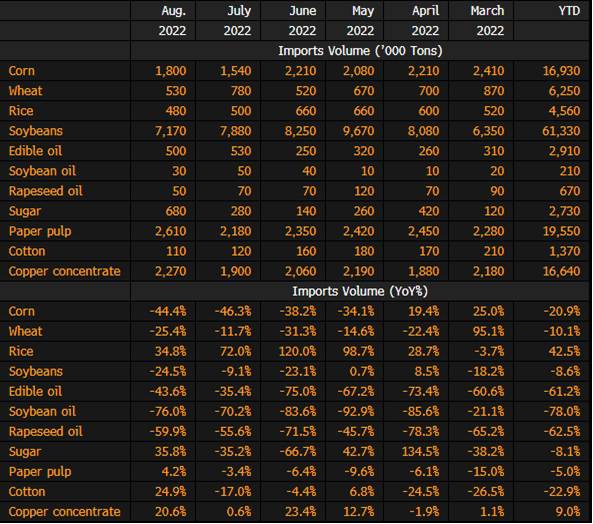 China’s soybean imports from Brazil fell 31% in August from a year earlier, according to customs data Tuesday. Shipments from the country’s top soybean supplier came in at 6.25 million tons.

“The summer drought that kept its grip on Europe came to an end in most regions,” the EU’s Monitoring Agricultural Resources unit said Monday in a report.

Ukraine’s 2022 corn harvest is now estimated at 27m tons, up 0.5m tons from a prior outlook, analyst UkrAgroConsult says in an emailed report.

Ukrainian farms in all government-controlled regions have started sowing winter wheat for the 2023 harvest, seeding 364,000 hectares, or 9% of the expected area, the agriculture ministry said on Tuesday.

The ministry did not provide a forecast, although Agriculture Minister Mykola Solsky told Reuters last month that the area could fall to 3.8 million hectares from 4.6 million a year earlier due to the Russian invasion. (Full Story)

The minister said Ukraine’s winter barley sowing area for the 2023 harvest could also fall by 20% from last year, while the winter rapeseed area would remain unchanged.

A senior agriculture official said this month the Ukrainian army’s successes in recapturing a significant swathe of land in the northeast and the south of Ukraine, could lead to improved forecasts for the winter sowing area for the 2023 grain crop.

The ministry said in a statement that farmers had already sown 32,000 hectares of winter barley, or 5% of the expected area, and 15,300 hectares of rye, or 18% of the forecast.

It also said farmers had sown 948,000 hectares of winter rape, 98% of the expected sowing area.

Ukraine harvested 19 million tonnes of wheat this year compared with around 32.2 million tonnes in 2021. The sharp decline was the result of hostilities in many regions and the occupation of large areas by Russian forces.

Argentina’s central bank is banning soy exporters from accessing the country’s official currency market and from transactions using the blue-chip swap rate, according to a statement published Monday evening.

More than 3.5 million tons of grain and foodstuffs have been shipped from Ukraine’s Black Sea ports under an export corridor that opened in early August, according to the latest lineup posted by the United Nations.

Sufficient stock of wheat and other food items is available for six months consumption; no danger of shortage

Estimates for higher wheat production in the 2022/23 season in Brazil and abroad are pressing down quotations. The harvesting is in progress in Brazil, raising wheat supply in the spot market. Brazilian agents are aware of the worse conditions of wheat crops in Argentina, the major wheat supplier to Brazil.

Based on data from Conab (Brazil’s National Company for Food Supply), between September 5 and 9, the import parity price for the wheat from Argentina delivered to Paraná State was USD 400.75/ton. Considering the average of the US dollar in that period, at BRL 5.192, the wheat imported was sold at BRL 2,080.68/ton, while for the Brazilian wheat traded in Paraná, the average was lower, at BRL 1,793.76/ton, according to data from Cepea. In Rio Grande do Sul, the import parity for the product from Argentina would be of USD 376.33/ton (BRL 1,953.88/ton), against BRL 1,797.99/ton on the average of the state surveyed by Cepea.

ESTIMATES – According to the USDA, the world production of wheat in the 2022/23 season is estimated at 783.9 million tons, a record, 0.6% higher than that forecast in August/22 and 0.5% above that last season. The monthly increase is majorly linked to higher production estimates for Russia (+3.4% compared to that from August and +21.1% against that last season) and Ukraine (+5.1% from that estimated in August but a steep 37.9% down from that in the 2021/22 season).

CROPS – According to data from Seab/Deral, by Sept. 12, 19% of the wheat crop in Paraná had been harvested. Of the crops not harvested yet, 78% are in good conditions; 19%, in average conditions; and 3%, in bad conditions, all stable compared to the data released in the previous week.

Indonesian palm oil producers are whittling down their hefty inventory overhang with discounts versus rivals and aggressive sales to India, where demand is picking up for next month’s Diwali festival, industry officials said.

Backed by Jakarta’s waiver of palm oil export levies, which was recently extended to Oct. 31 and reversed course from an export ban in May that had shut them out of global trade, producers are moving in to lighten up their stocks at tempting prices.

And India, the world’s biggest importer of vegetable oils, is buying – offering potential support to benchmark palm oil futures prices while threatening to undercut imports of rivals soyoil and sunoil.

“India has been aggressively buying palm oil from Indonesia since prices are attractive and festival demand is approaching,” said Sandeep Bajoria, the chief executive of vegetable oil brokerage and consultancy Sunvin Group.

“We are expecting imports of 2 million tonnes between August to November.”

That would be triple India’s palm oil imports from Indonesia, the world’s largest producer, in the previous four months, from April to July, according to data compiled by trade body The Solvent Extractors’ Association of India (SEA).

The drawdown will also get some help, he said, from a slowdown in production now that the peak harvest period has passed.

The stocks were built up during Jakarta’s steady escalation of export restrictions early this year, culminating in the drastic three-week export ban.

The government was aiming to bring down local edible oils prices but in the process caused world prices to surge, hitting a record 7,268 Malaysian ringgit ($1,598) per tonne.

Producers in Malaysia, the second-largest palm oil producer, along with rival oils like soyoil and sunoil, rushed in to grab Indonesia’s market share.

Malaysia has also displaced Indonesia so far in the 2021/22 marketing year to end-October as the top palm oil supplier to India, according to SEA data.

The Indonesian government ended up scrapping the ban, and in mid-July also began waiving export levies that had been used to fund biodiesel and replanting programmes, growing more worried instead about bulging palm oil stocks and beleaguered palm farmers.

Palm oil futures prices have now dropped by nearly half from their record high and palm oil is again at a sizeable discount to rival oils, offered at $940 a tonne including cost, insurance and freight (CIF) to India for September shipment, compared with $1,288 for crude soyoil, dealers said.

And Indonesian producers are taking back business from their Malaysian neighbours with aggressive discounting.

“Right now, Indonesia sellers are very competitive compared to Malaysia. They are giving a discount of up to $5 per tonne under Malaysia,” said a Mumbai-based dealer with a global trading firm.

They had been offering discounts of as much as $15 in July-August, when the export levy was first removed, he said.

Indonesian Trade Minister Zuklifli Hasan also urged India to buy more palm oil from his country when he visited India last month, said a senior industry official who attended the minister’s meeting with Indian buyers. The official asked not to be named as the meeting was private.

With Indonesia’s stocks returning to normal during this window of waived export levies and robust India demand, however, market players expected it was only a matter of time before Jakarta returns to its typical export levies.

“Once stocks come down, it will start levying the exports,” said a Mumbai-based dealer. “Palm oil is big contributor in its tax kitty. It can’t waive off taxes indefinitely.” 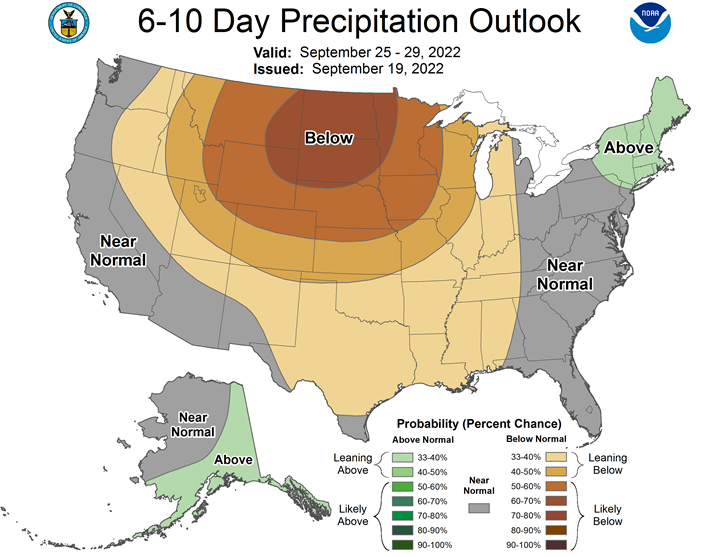 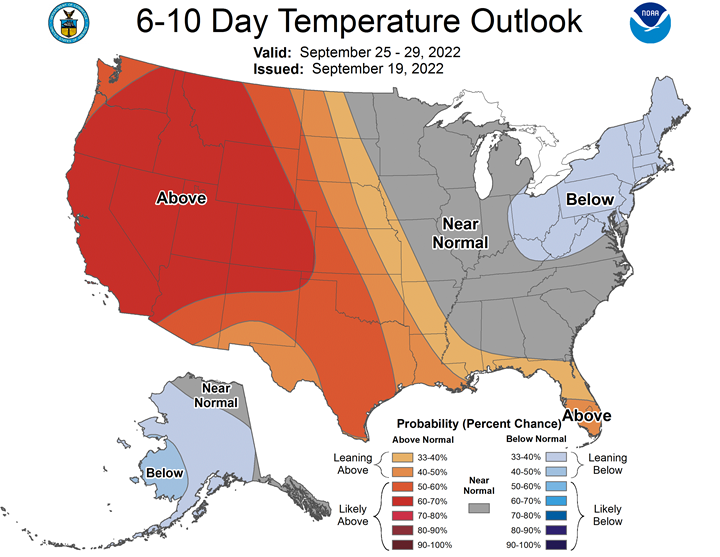 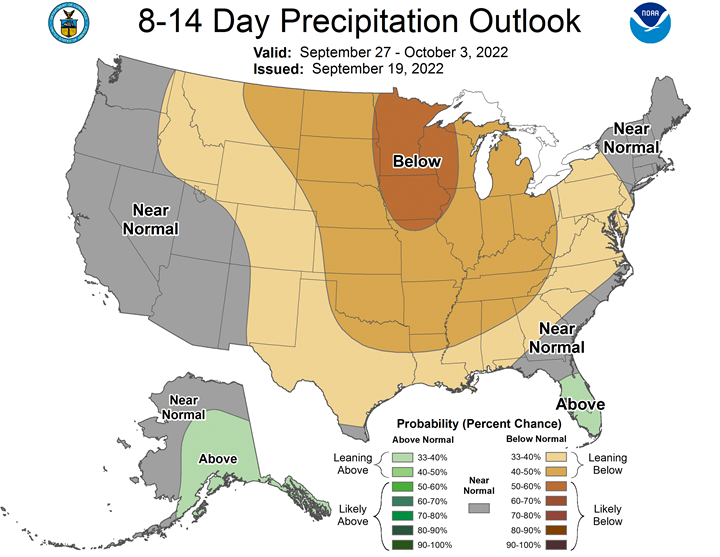 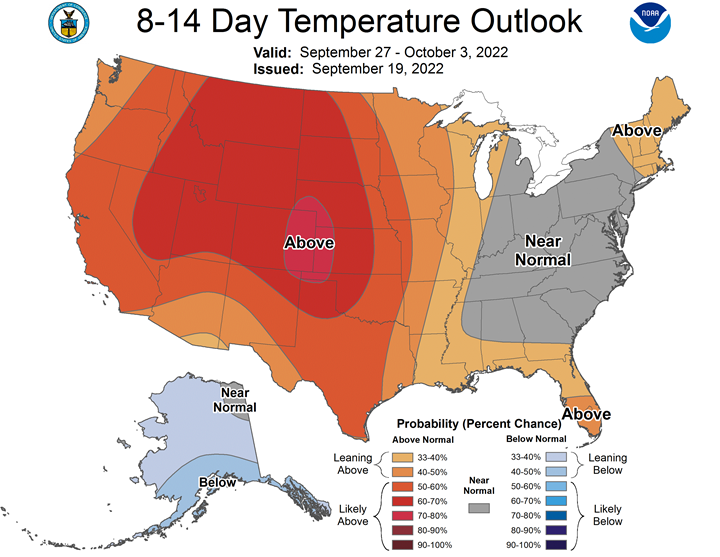 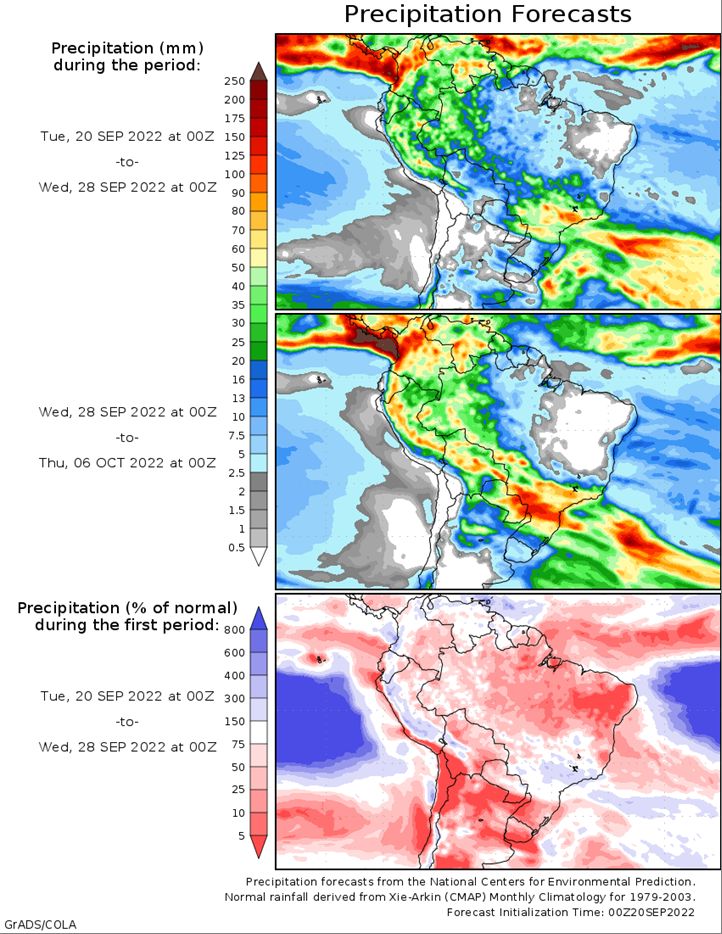 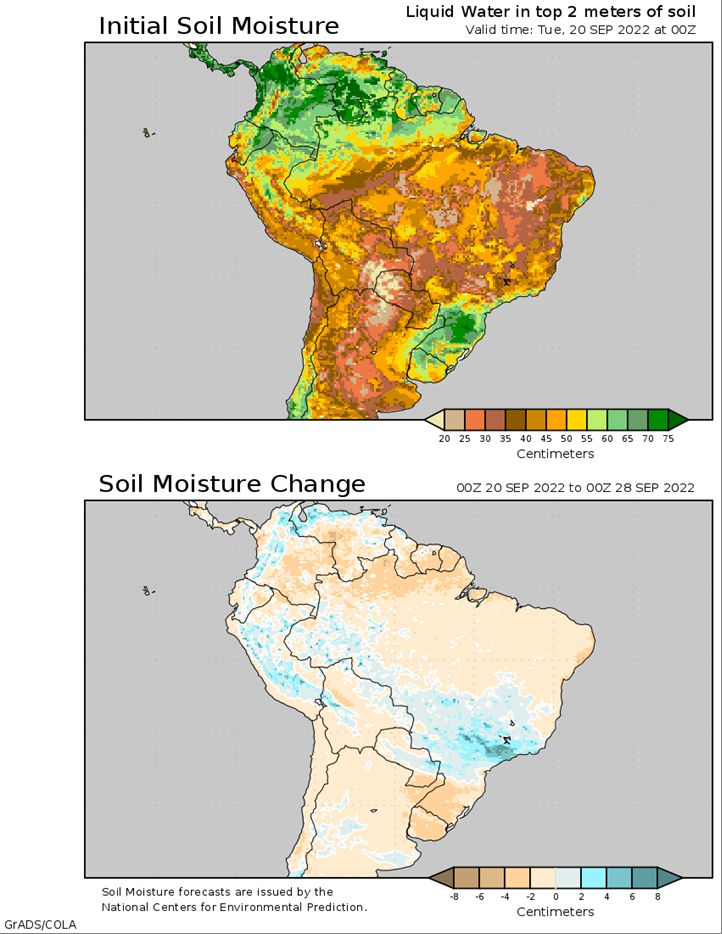