Western Midwest Forecast: Mostly dry Thursday. Isolated showers Friday-Sunday. Temperatures near to below normal Thursday-Friday, near to above normal Saturday-Sunday.

Estimate ranges are based on a Bloomberg survey of five analysts; the USDA is scheduled to release its export sales report on Thursday for week ending Sept. 15.

China is redoubling its efforts to bolster food security by trying to cut the amount of soybeans that get turned into animal feed.

In a notice this week, the farm ministry identified feed grains as the most pressing problem for food supplies. It urged the feed sector to learn from some of the top producers that have successfully reduced the amount of soybean meal — derived from crushing soybeans — used in livestock rations as their main source of protein.

China is by far the world’s biggest importer of soybeans, which account for the bulk of its consumption. Last year, the import bill was over $50 billion, not counting smaller quantities of meal, shipped by far-flung suppliers in South America and the US. Those costs have risen further in recent months as food inflation has gripped the world in the wake of Russia’s war in Ukraine.

The wholesale price of pork, China’s staple meat, has risen by about two-thirds in the last year, in part due to higher feed prices. The move has caught the eye of the authorities and prompted the release of state reserves to cool the market.

So, even modest shifts in soy consumption would be helpful in controlling both import costs and inflation — and represent a worry for the legions of overseas farmers that rely on Chinese demand.

The soy ratio in animal feed nationwide dropped last year to 15.3%, from 17.8% in 2017, the ministry said on Tuesday. That’s a cumulative saving of 11 million tons of meal, or 14 million tons of beans. Standout performers included farming giants Muyuan Foods Co., which lowered the ratio to just 6.9%, and New Hope Liuhe Co., which got it down to 10.7%.

The techniques employed by the companies include adding synthetic amino acids to feed and enhancing nutrition levels via fermentation.

The global vegetable oil market is “wrestling” with the build-up of record stockpiles in Indonesia even as the top producer is ramping up exports, according to James Fry, chairman of LMC International.

The average protein content of this year’s soft-wheat harvest in France is 11.4%, compared to the prior five-year average of 11.9%, crops office FranceAgriMer said on its website, citing near-final survey results it collected together with Arvalis.

Brazilian wheat production should total 10.935 million tonnes in 2022 as four states are likely to increase output in what will be a record season for local farmers, according to agribusiness consultancy Safras & Mercado on Wednesday.

The new estimate represents an increase from the 10.5 million tonnes previously expected.

The adjustment takes into account the likely rise in output in the states of Parana, Sao Paulo, Goias, Bahia and in the Federal District.

The new forecast underscores that Brazil is on track to produce all of the wheat it needs in the space of 10 years or less, as the government has predicted.

The country remains a net importer and buys most of its wheat from neighboring Argentina, but that may soon change.

If projections are confirmed, Brazil’s wheat production this year will be 41.2% higher than the 7.745 million tonnes in 2021, which was already a record, Safras said.

Thanks to the development of new wheat varieties, Brazilian farmers are able to cultivate wheat plants adapted to tropical conditions.

This has boosted the country’s production potential as cultivation moves to hotter and drier farms in the center of the country, in the Cerrado biome, where growers traditionally plant corn and soybeans.

Safras said Parana will be the second largest producing state this season, with 4.2 million tonnes, behind top producer Rio Grande do Sul, Brazil’s southernmost state, where farmers are expected to reap 5.1 million tonnes this season.

The company — the “D” in the “ABCD” grouping of the biggest agricultural trading houses — posted net income of $662 million in the six months through June. The trader, controlled by billionaire Margarita Louis-Dreyfus, took provisions and impairments of $118 million in relation to its Ukraine business, but is yet to estimate the potential impact of the war on its project in southern Russia.

Russia’s invasion of Ukraine has turned the key Black Sea grain-exporting region into a war zone. That pushed prices to record levels amid a global rush to secure alternative supplies of corn, wheat and vegetable oils.

The trading house held Ukraine assets of $245 million as of June 30, and liabilities for $127 million. 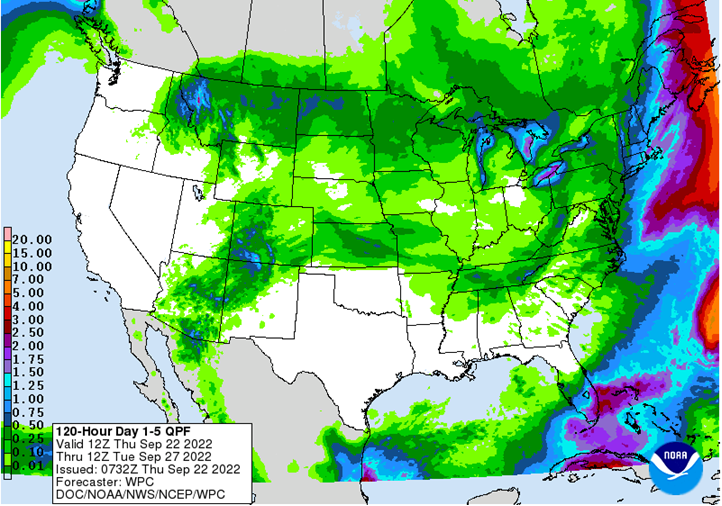 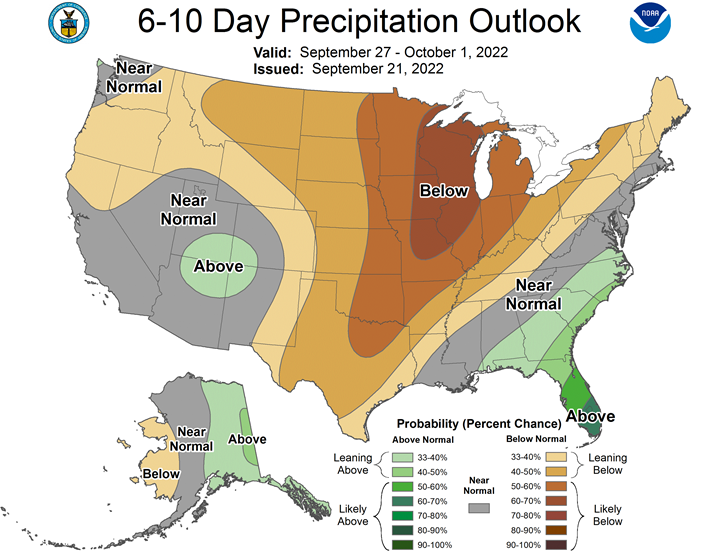 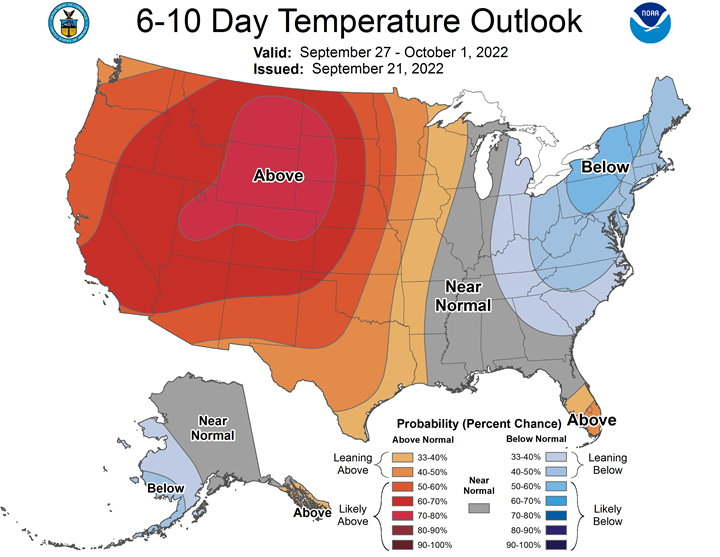 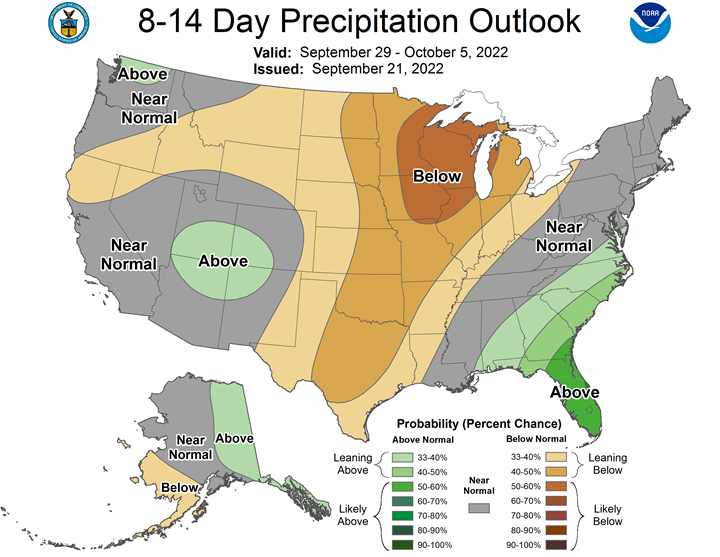 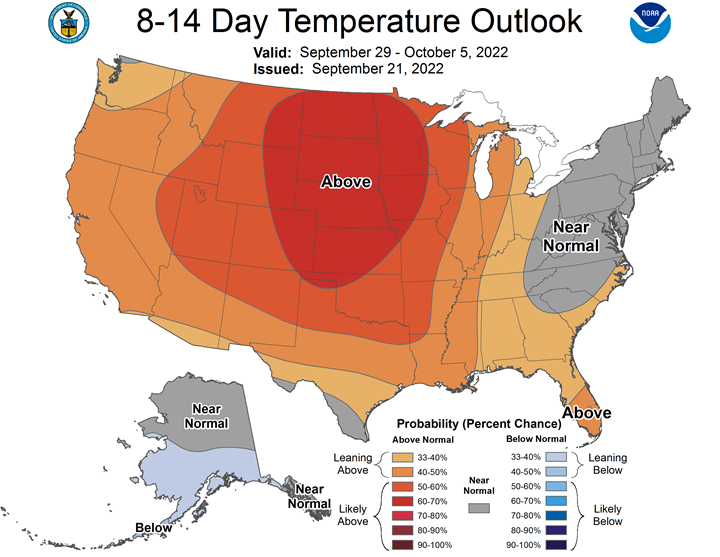 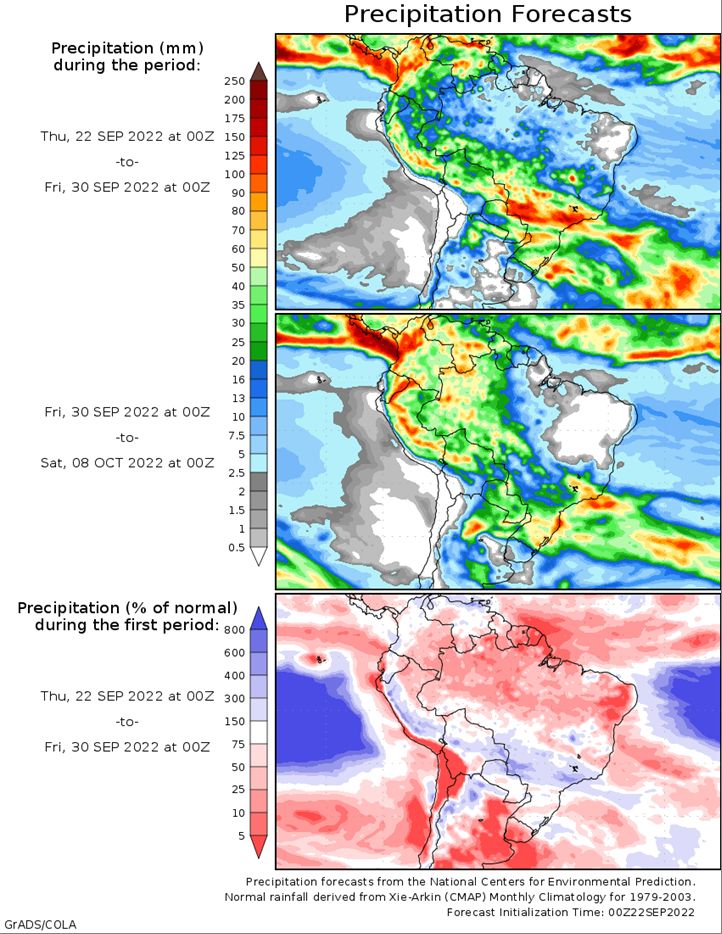 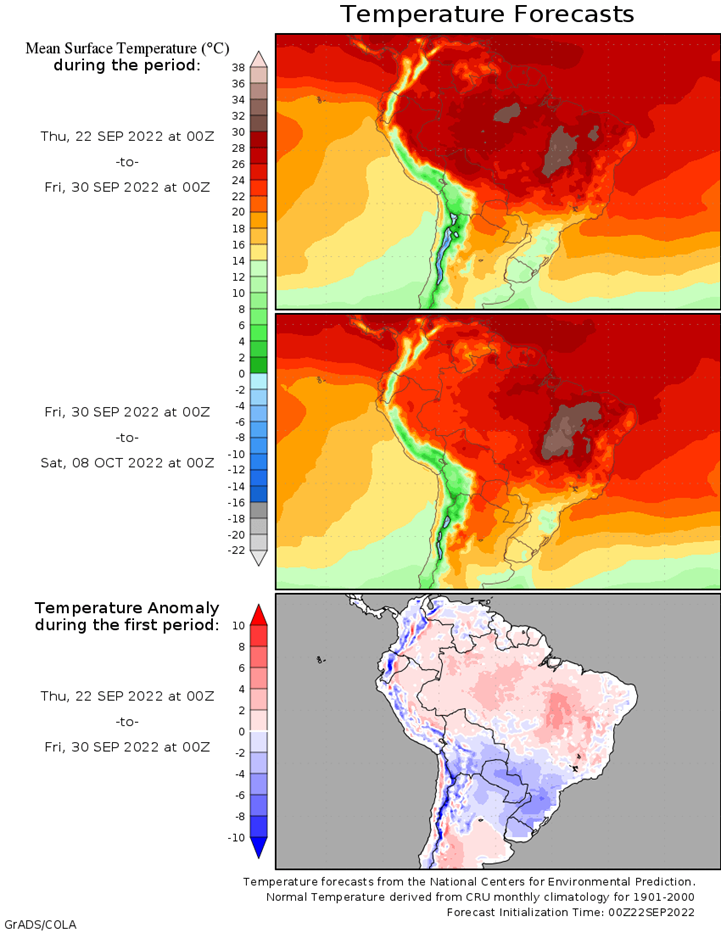