Those who are bearish corn are looking at cheaper SOAM and Ukraine premiums versus US, continued problems on the Mississippi River, and the growing potential for a US rail strike. Those who are bullish US corn remind us of dryness in Argentina, the rally in DCE corn suggesting all is not well for the Chinese corn balance sheet, and the recent massive missile bombing of Ukraine leaving almost 50% of the country without power. It remains unclear for how long power outages will leave Ukraine ports inoperable. 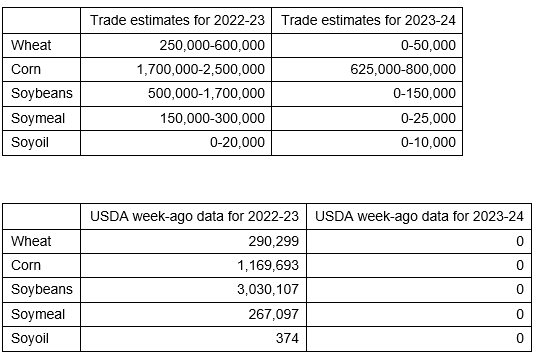 Daily COVID cases in China soared above 30,000, bringing in talk of more shutdowns and lockdowns. Not a positive for the Chinese and world economy.

As expected, Brazilian President Bolsonaro has officially challenged election results, leading to more road blockades. All slowing or halting grain movement in Mato Grosso. This was followed by the head of the Superior Electoral Tribunal, ruling the Liberal Party’s request for a re-count and throwing out certain voting machines was absolutely false. The Tribunal said the request from Bolsonaro and the Liberal Party was aimed at “encouraging criminal and anti-democratic movements” by Bolsonaro supporters seeking to fight the election result. The Brazilian Real settled higher on this news.

The State of Parana is expected to announce an increase in production taxes on Ag products, including corn and soybeans. Parana produces over 20 mmt of both corn and beans.

So far on the week the Argentine farmer has sold zero soybeans and 70,000 tonnes of corn. Bean premiums on the week are steady, soymeal up $2 to $3, soyoil steady, and the corn market dead quiet. 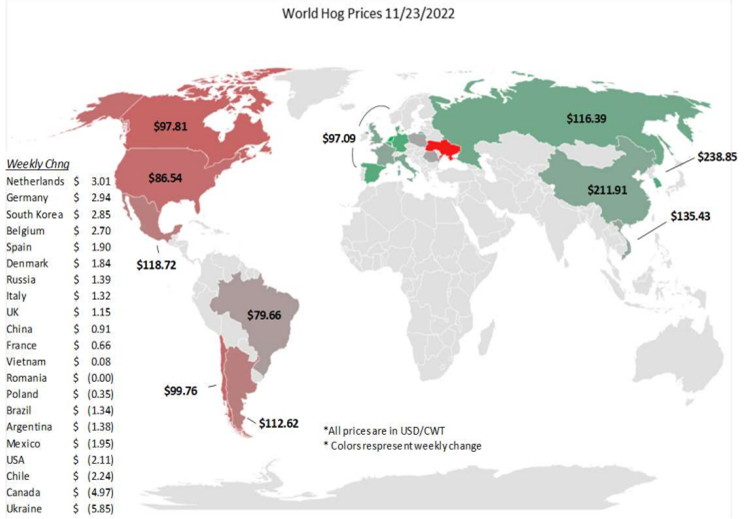 The PBoC lowered the reserve requirement ratio for cash held at Chinese banks by 25 basis points. There was talk yesterday it might have been as big as 50 basis points. This will free up over $70 billion for banks to lend. The rate cut will take effect on December 5th. It also follows a heavy dose of government actions to aid the Chinese economy, specifically a rescue package for the beleaguered property sector. The last time the PboC cut the RRR was April, another 25 basis point cut.

All at a time when Chinese local government burdens are swelling, maybe becoming unsustainable. Reports suggests the 31 provincial governments in China have a debt to GDP ratio just under 120% of income. The central government in Beijing has set 120% as the threshold for debt to income. Over the next 5 years there is over $2.1 trillion in bonds coming due for these 31 provinces, about 40% of their total outstanding debt. The major cause of this potential financial squeeze, property markets. Revenues from land sales in China’s provinces make up 30% of total government revenue. This as more and more Yuan, reported to be trillions of Yuan per year, are doled out to companies in the form of tax breaks. This is not being done to give Chinese companies the ability to expand, but to merely operate on a daily basis. We may be at a juncture in time when the Chinese central government will be forced to take on this swelling local debt. Or local governments will be forced to slow down or halt investment into projects, cut public spending, and/or sell assets. None of this is sustainable, all of this will need to be addressed by Beijing. 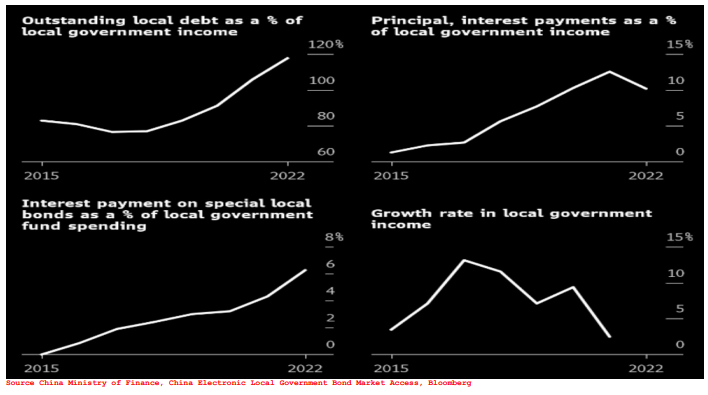 The minutes from the November FOMC minutes were released on Wednesday. This FOMC meeting concluded it would soon be appropriate for the Fed to slow the pace of rate increases. This is a clear signal the Fed will go with a 50 basis point rate hike on December 14. At the same time several officials suggested the ultimate level of Fed funds necessary to achieve the committee’s inflation goals was somewhat higher than they had previously expected. Thus leaving the door open for the Fed fund target rate to move towards 6% versus the talked about 5% level. It was just 3 months ago Fed officials were talking about a Fed funds target of 4.4% by the end of 2022 and 4.6% in 2023. 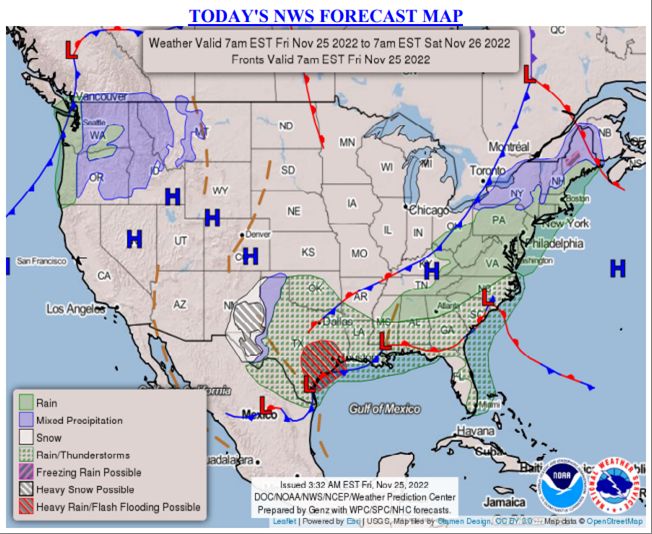 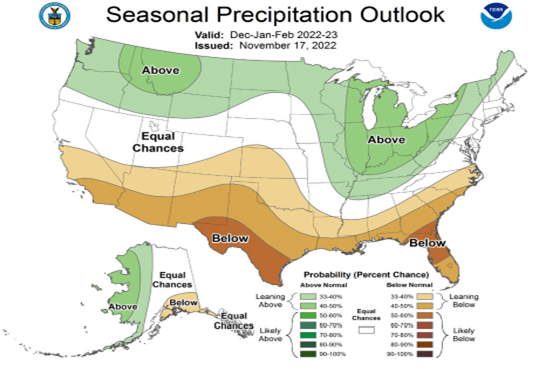 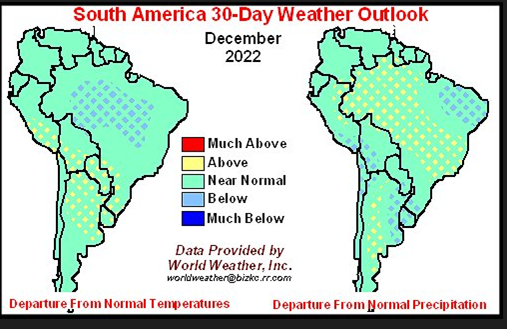 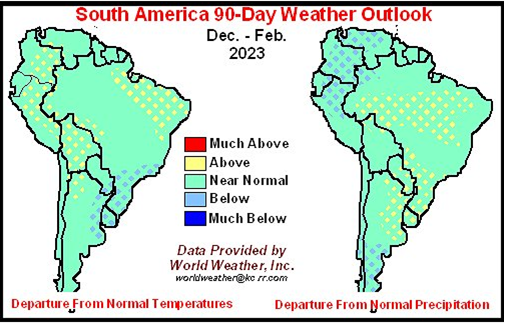