FROM ALL OF US AT TOTAL FARM MARKETING, HAVE A HAPPY AND PROSPEROUS NEW YEAR!

The CME and Total Farm Marketing offices will be closed Monday, January 2, 2023, in observance of New Year’s Day.

Output and stockpile projections for the week ending Dec. 23 are based on four analyst estimates compiled by Bloomberg.

Argentina’s soy exporters have liquidated $2.86 billion worth of sales since the government brought back a temporary exchange rate just for that sector on Nov. 28, according to an Economy Ministry statement.

The central bank bought $239 million in the official currency market on Wednesday, the largest daily purchase by the bank since late September, according to the ministry

Argentina’s farmers have sold 78.9% of the 2021/2022 soybean harvest so far, the agriculture ministry said on Wednesday, as producers continue to benefit from a preferential exchange rate aimed at attracting sorely needed U.S. dollars.

Still, the amount of soybeans sold to date slightly lags the 80% sold at the same point in the previous 2020/2021 season.

Soybean sales spiked last month after the government revived a policy that allowed farmers to tap a preferential exchange rate for transactions of the grain. The policy is set to end on Friday.

Argentina is the world’s leading exporter of soymeal, as well as a major supplier of corn and wheat.

Planting of corn for the 2022/23 cycle began in September in Argentina, the third-largest exporter of the cereal, where a prolonged drought affected the development of early-planted grains, the major Rosario grains exchange said.

Next year’s Russian wheat harvest is now seen at 86m tons, up 0.4m tons from a prior estimate, researcher SovEcon says in an emailed note.

Crop exports from Ukraine’s ports under the Black Sea Grain Initiative totaled about 1.2m tons in the week to Dec. 25, according to data posted by the Joint Coordination Centre.

Indonesia’s will keep its 30% mandatory palm biodiesel blending, a policy in place since 2020, throughout January, it said in a statement late Wednesday.

An oilseed processing venture in China, jointly set up by food conglomerate COFCO Corp. and national stockpiler Sinograin, will start operations next month.

Egypt’s state buyer bought 200,000 tons of wheat in a tender this week, bringing its total purchases of the grain for the 2022-23 season so far to at least 4.18 million tons.

India further extended unrestricted inbound shipments of refined palm and palmolein oils for an indefinite period, according to a notification by the commerce ministry. 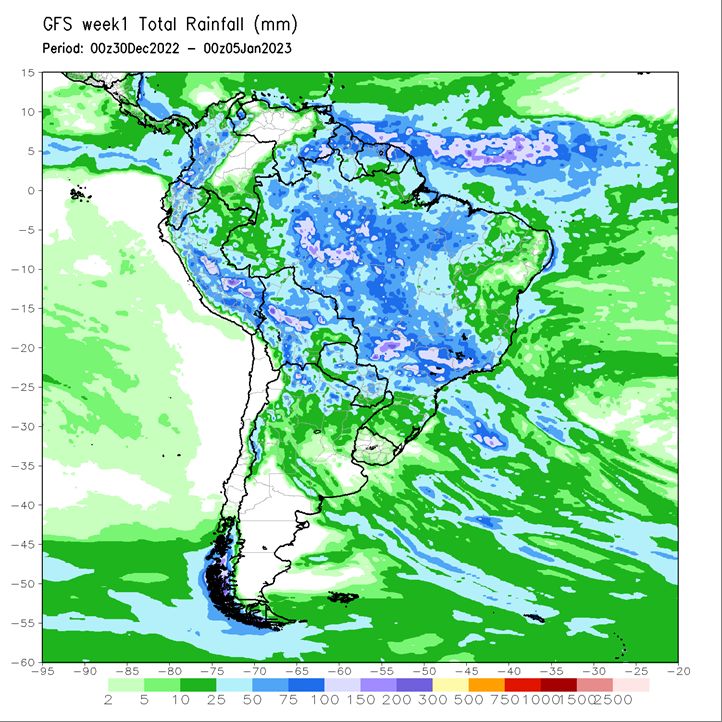 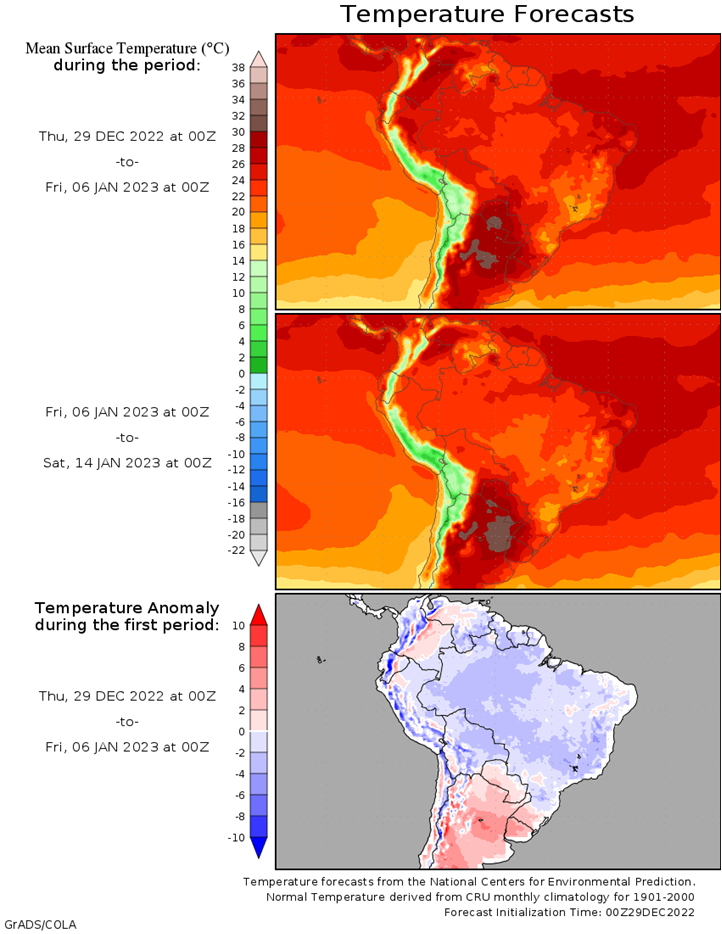 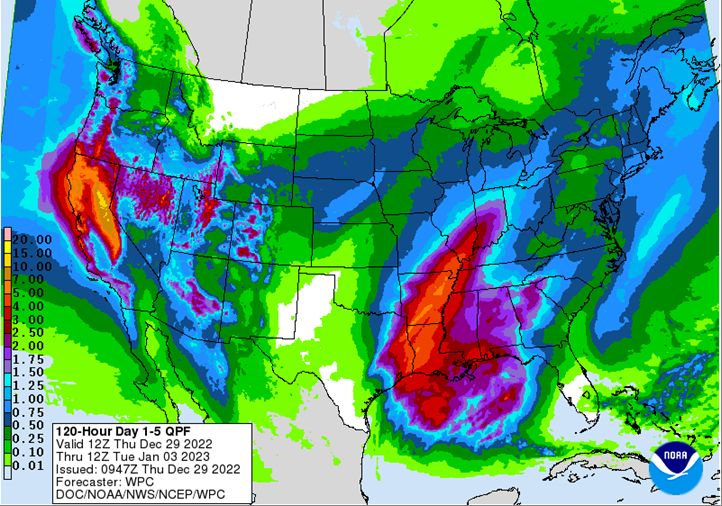 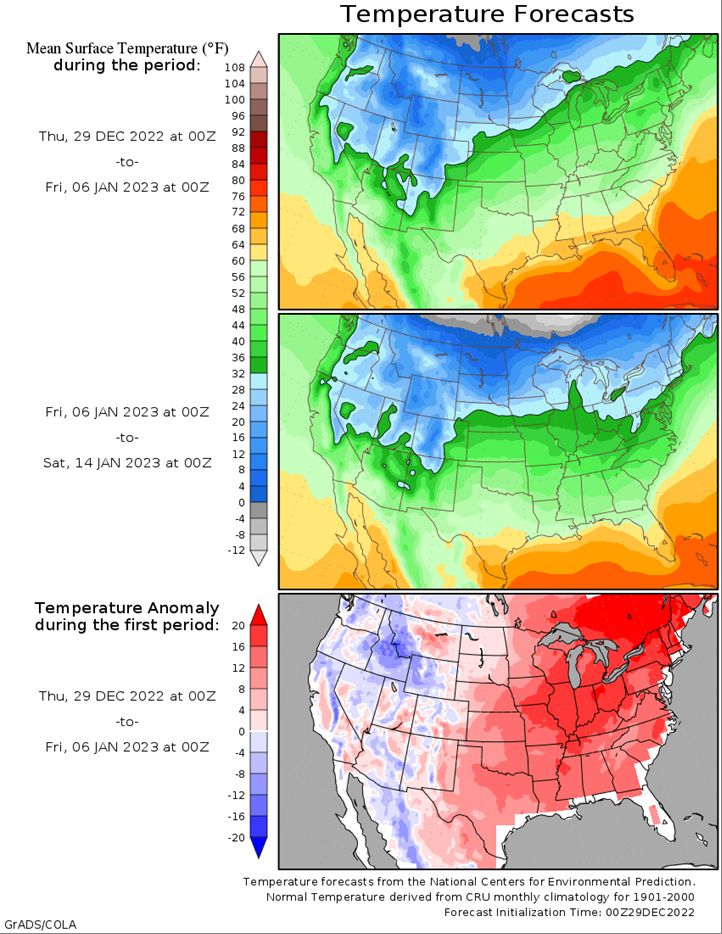 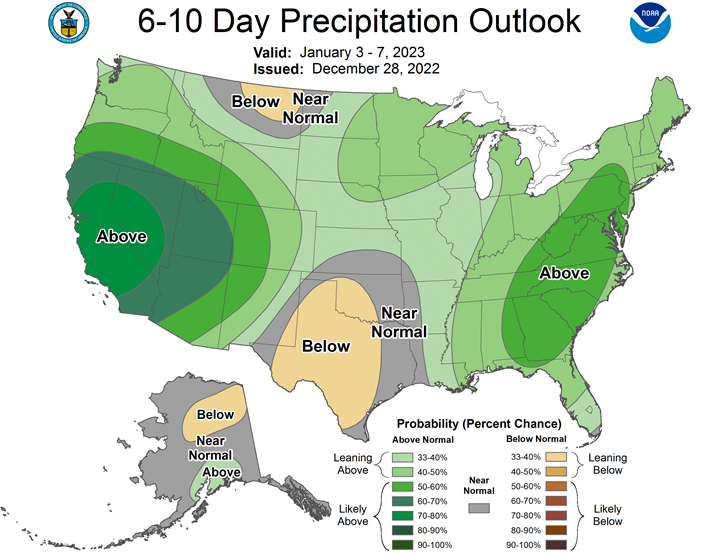 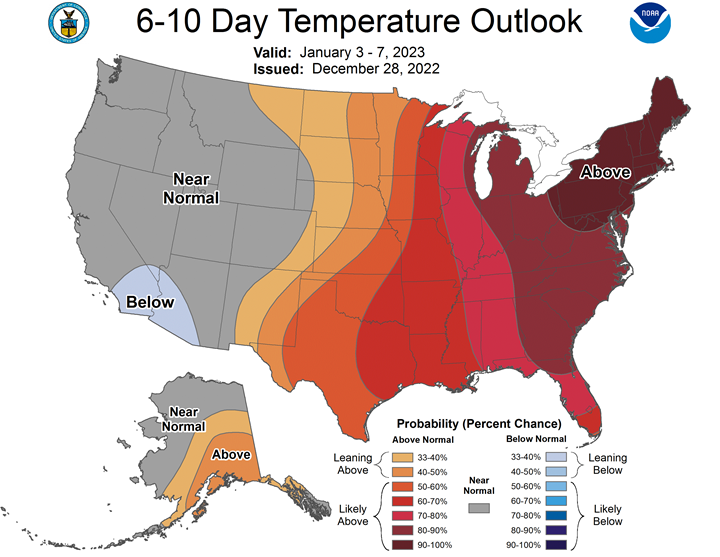 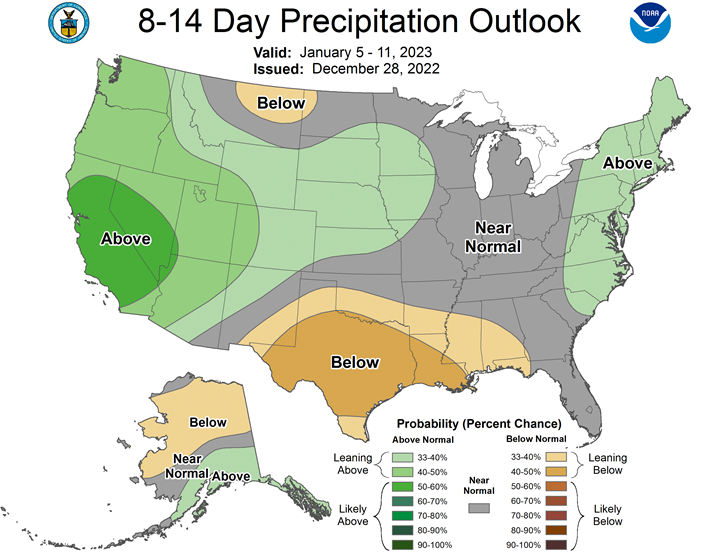 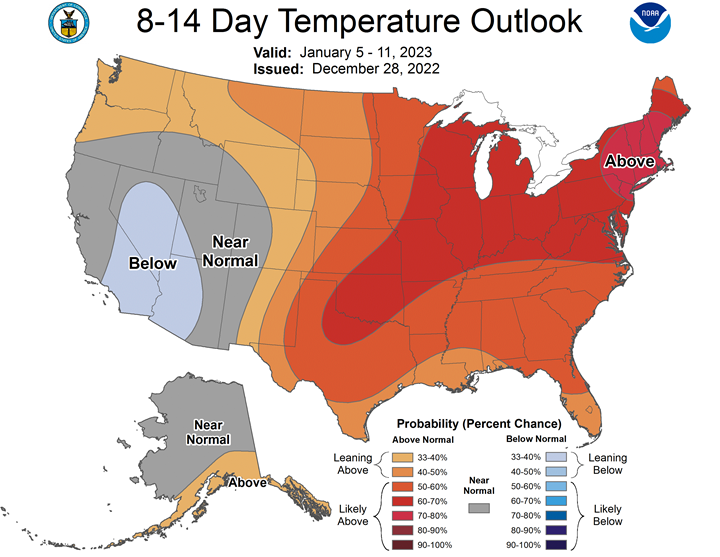