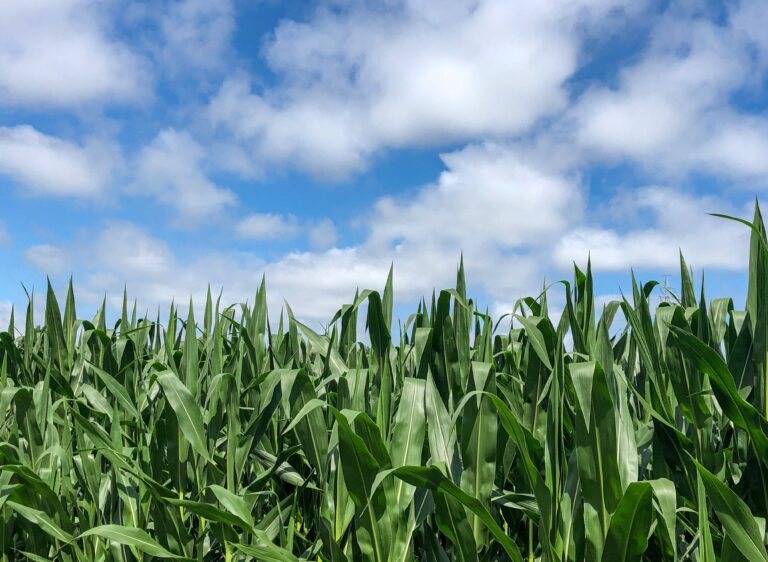 The quarterly Grain Stocks and updated planting survey will be released June 30. This will be the first update to acreage estimates since the March planting intentions survey numbers, when intended corn plantings were pegged at 91.1 million acres.

The combination of the quarterly Grain Stocks numbers and the updated acreage survey being released at the same time during market trading hours has made the end of June reports the most anticipated volatile reports of the year for the corn market since 2000.

The quarterly Grain Stocks report will offer information about on-farm and off-farm storage as of June 1, 2021. This information is helpful in determining U.S. grain supplies and also informs market watchers of grain disappearance. Ultimately, this helps analysts gauge likely year-end inventory. Over the last few quarterly Grains Stocks reports, this data set has gained the reputation of being highly unpredictable and has added to market volatility.

Along with the Grain Stocks report, the USDA will also be releasing an updated planting survey on June 30. The estimated planted acreage numbers will be based on survey data provided by respondents who were contacted in early June. These acreage estimates will be used in carryout assumptions through most of the growing season.

Corn planted acreage was estimated at 91.1 million acres with the release of the USDA’s March planting intentions survey. This number was well below the average trade guess going into the report of 93.2 million acres. From March 1 (when the USDA first began collecting survey data for the March planting intentions report) to early May (as corn planting progress was reaching the halfway mark across the U.S.), new crop corn prices added over $1 per bushel in value. While spring rallies have previously shown a poor correlation to increases in corn planted acreage between March and June, this year could be different, given both the early timing and magnitude of the price surge.

Since 2000, 13 years have featured an acreage estimate increase from the March to June estimate. The largest increase of those 13 years was in 2007 when the estimate jumped 2.4 million acres. Surprisingly enough, new crop corn prices were falling into June in 2007. Acreage boosts larger than 1.5 million acres also occurred in 2000, 2004, and 2009. Final planted acreage came within 600,000 acres of the June number in all four of those years. While the unprecedented rally in new crop corn futures may have prompted a larger planted acreage than previously expected, input costs have also risen along with prices. Increased input costs could have hampered any acreage changes during the heat of the spring planting rush.

Given recent market action, no matter the change to corn planted acreage on June 30, volatility should be expected. Whether you feel under or oversold going into the end of the month, building a strategy regardless of price action should be of utmost importance right now.

Sign up for daily TFM Market Updates and stay in the know: 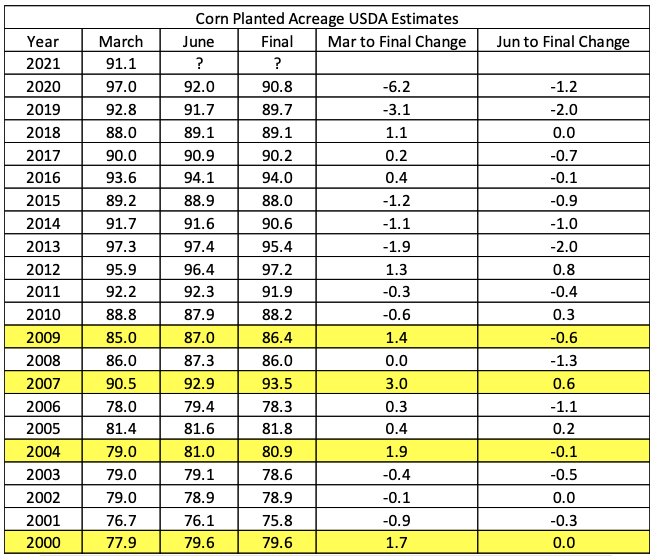 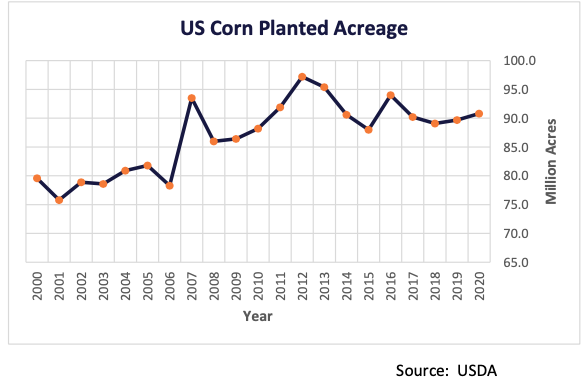