While the July Class III contract was pretty quiet this week, settling down a couple pennies to start the new month, most deferred contracts closed with solid gains. The Q4 average added 23 cents to retest its recent high from mid-April, while the Q1 average rallied nearly 50 cents to push back near the $22.00 mark. Spot cheese dropped 3.00 cents this week with a close at 2.2275/lb, closing lower 8 of the last 11 sessions, after posting a new 2022 high on May 18th. Whey prices were able to post their first consecutive weekly gains since January, but Class III futures will likely find it hard to trade much higher if the block/barrel average cannot find some footing.

Class IV price action was a force this week with every remaining 2022 futures hitting a new contract high, while most 2023 contracts moved back up near recent peaks. Butter was the main catalyst with spot prices matching the high from January on Thursday at $2.9350/lb and second month futures moving to just beneath all-time highs from 2014. The Class IV second month chart hit a new all-time high at $26.12, a nearly 10% extension off the previous best ever from eight years ago. Next week should be an exciting one, as it entails a GDT Auction, the April Dairy Export report, and the June WASDE report. 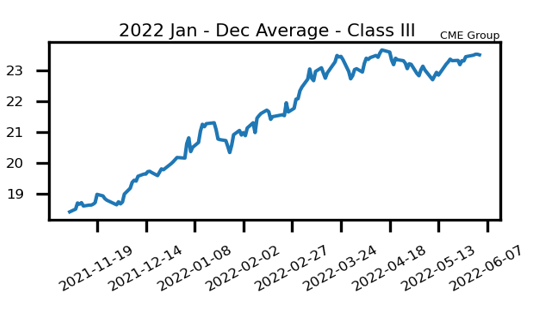 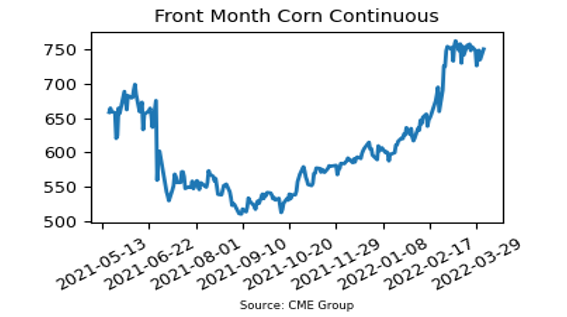 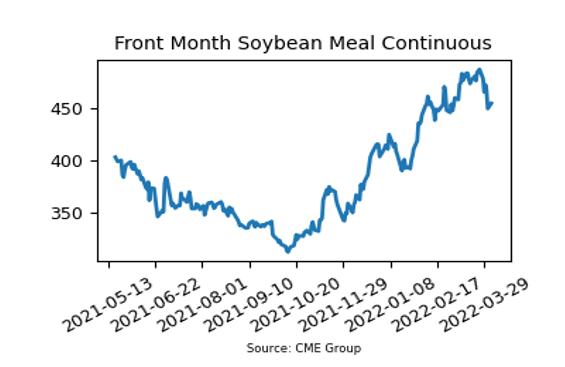 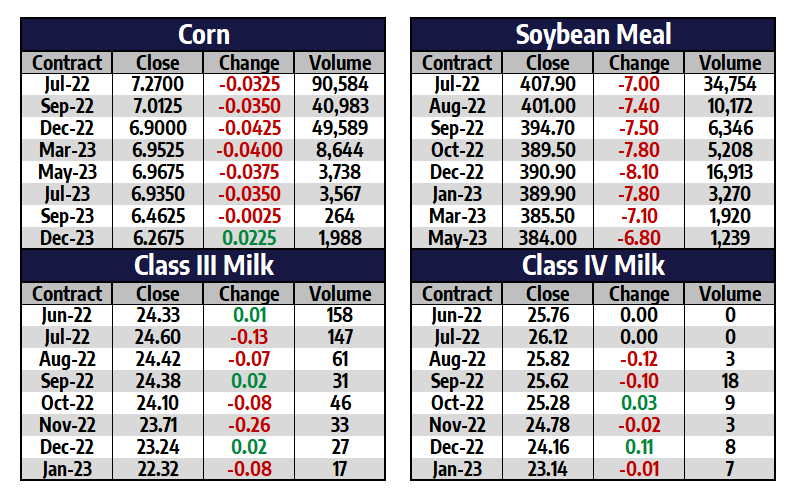