Spot cheese buyers have shifted their demand tones over the past few spot sessions and have pushed cheese higher three days in a row. Although the futures market hasn’t responded to this rally yet, contract months are starting to stabilize. For the week overall, spot barrels added 5.75c and spot blocks held unchanged. Second-month Class III fell 32c lower while the third month gained a penny. The market still looks to be a bit skeptical of the shift in cheese buying, but further confirmation of a higher cheese price next week could help turn this oversold market higher. With this week’s close, July Class III has been down four weeks in a row. The spot whey market added 2.50c this week. The Class IV market held pretty steadily this week with spot butter adding 1.75c and spot powder jumping 4c. 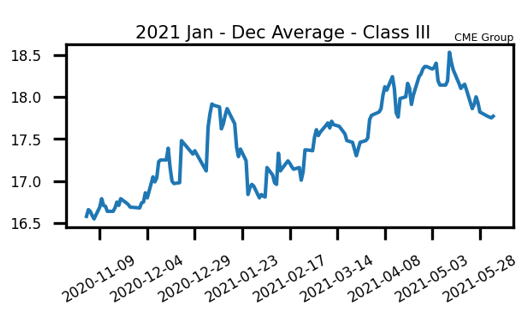 Corn futures had a range of over 47 cents this week but only ended up 2.25 cents higher than last week’s close at $6.85 on the July contract. The market appears to be disappointed by the results of the USDA’s WASDE report released yesterday as we finished the week trading lower. The USDA lowered 21/22 corn carryout to 1.357 billion bushels vs. the average analyst estimate of 1.423 billion bushels and 1.507 billion bushels in May. World ending stocks for 21/22 finished slightly above analyst expectations at 289.41 mmt. The USDA also increased ethanol usage and exports by 75 million bushels. Going forward weather will remain the focus of the market as many areas throughout the midwest are in need of additional rain. Longer-term forecasts are still showing above-average temperatures and below-average precipitation. 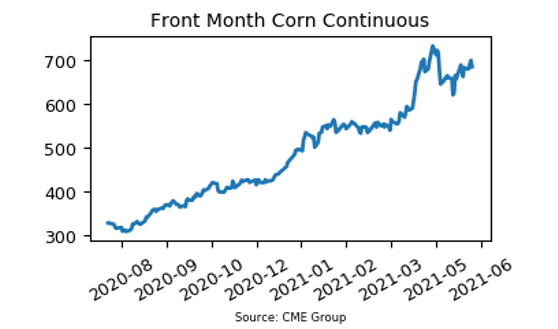 Soybean meal futures had the lowest weekly close for 2021 at $383.2/ton on the July contract. The market also traded to a new intra-day low for the year before recovering slightly. Downside support still lies at $375.8/ton but a break of this level of support would suggest the potential for trade down into $355/ton. This week’s lower trade also brought meal into contact with the 50-week moving average for the first time since August of 2020. The soybean complex dropped lower after the USDA decreased their U.S. crush estimates and didn’t adjust exports higher as the market expected. USDA put the 21/22 domestic carryout at 155 million bushels vs. expectations at 146 million bushels and 140 million bushels in May. The USDA increased their estimate of Brazilian bean production to 137 mmt vs. 136 mmt in May and left Argentinian production the same. The market was expecting the USDA to drop Argentina’s crop numbers. 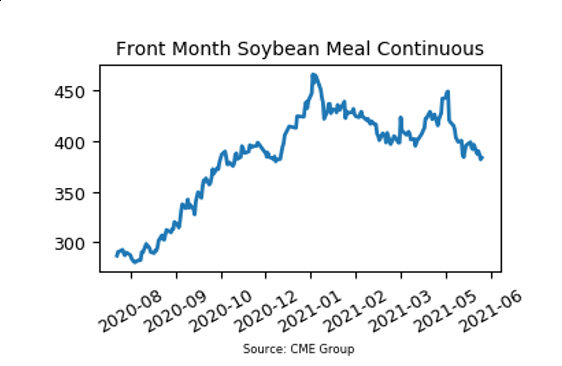