Class III prices took it on the chin this week; the second month August contract was down $1.17 with a $22.42 close, totaling $2.32 of losses in the last three weeks. The spot market trade was higher on the week; however the block/barrel average was 7 cents higher with a finish at $2.18875/lb today, while whey closed at $0.50/lb and up 2.50 cents from last Friday. With the spot markets hanging in there, the milk future weakness is likely tied to the downfall in grain/feed prices, the higher dollar, and the overall trend of managed money starting to exit commodity longs.

Over on the Class IV trade, the August contract closed out Friday at $24.85, 14 cents lower on the week. Class IV futures have been mostly lower in recent weeks but at a much lesser clip than its Class III counterpart, leading to a $2.43 premium in the second month Class IV contract, rivaled only in recent times by the push to almost $4.00 back in January. Spot butter continues to impress with a close today at $3.01/lb, up 1.50 cents on the week to push to a fresh seven-year high. That market refuses to quit but some caution could be warranted with the dollar index’s push to a two decade-high and its potential effect on exports. 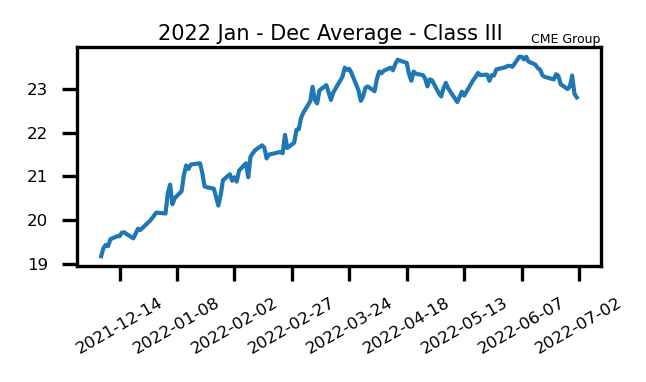 – Thursday’s USDA report had planted acres at 89.9 million acres, down 4% or 3.44 million acres from last year and in line with pre-report estimates 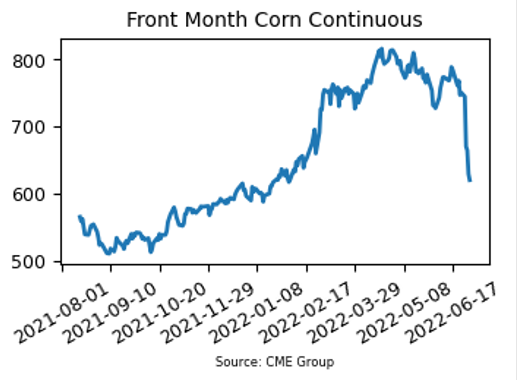 – Thursday’s Acreage report was pegged at 88.3 million acres, up 1% from last year but less than the pre-report estimate of 90.4 million 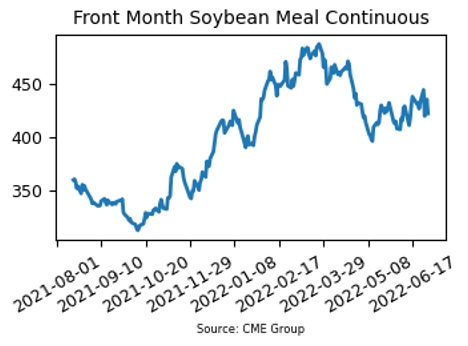 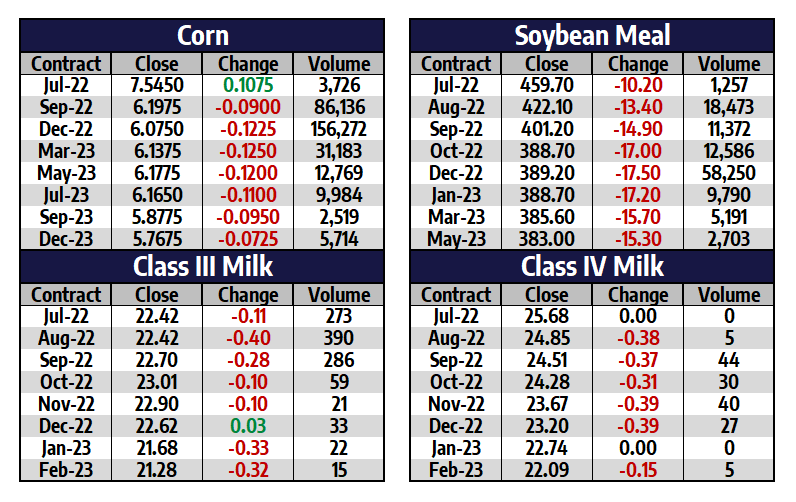